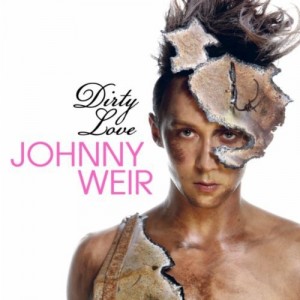 Johnny Weir’s debut single “Dirty Love” shot to No. 1 on the Japanese Amazon sales charts shortly after its worldwide release earlier today, according to Fireworks Sports Marketing, the firm that represents Weir. The single, which premiered on his official website JohnnyGWeir.com in December, is available for download through iTunes.

Weir is embarking on a whirlwind of appearances to promote the single as well as his memoir “Welcome to My World”, also released today. After appearing Monday on the Today Show and taping interviews ABC, ESPN, Extra! and PopEater, Weir spoke with Howard Stern Tuesday and is slated for Good Day New York. Additional media engagements include the Wendy Williams Show on Wednesday and LX New York on Thursday.

Throughout the next several weeks, Weir will also take is show on the road, with book signings currently scheduled in California, Illinois, Ohio, Massachusetts, Michigan, New York, Pennsylvania, Rhode Island and Wisconsin. His book release party is Jan. 11 at Manhattan-Columbus Circle Borders.