GREENSBORO, N.C. — The 2011 U.S. Championships kicked off in Greensboro, N.C., with official practice sessions being held for the novice competitors as well as the junior ladies and men. While some competitors got used to the ice at the Greensboro Coliseum Arena, other skaters had to get used to the idea that they would not compete at this year’s championship, with Kiri Baga becoming the latest to withdraw from nationals.

Baga, the 2009 U.S. Novice Ladies Champion, had packed her bags for the U.S. Championship but ultimately decided to withdraw because of a left ankle injury. She would have made her debut in the senior ladies competition had she been able to compete.

“After everything I’ve done I still have slight pain in my ankles, not letting myself get re-injured, so no nationals for me,” the 15-year-old tweeted earlier this morning. “I’ve done everything that I should, mentally and physically, to get ready to compete. As of 9 a.m. this morning, I was packing. No regrets.”

Baga was injured in the summer but the pain from her tendinitis became unbearable about six weeks prior to the 2010 Junior Grand Prix Final in Beijing, China, causing her to withdraw from the event. At the end of December, she planned to resume full training for the nationals.

“You’ll see me next year,” she tweeted.

Other notable withdraws include two senior pairs who were scheduled to make their senior debuts. Before the start of the competition, Britney Simpson and Nathan Miller, the reigning pewter medalists in junior pairs who were sixth at Skate Canada and seventh at Rostelecom Cup, withdrew.

The 2010 U.S. Junior Pairs Champions Felicia Zhang and Taylor Toth are also withdrawing following a fall campaign that included a fifth place performance at Trophee Eric Bompard and a seventh place showing at Skate America. Zhang, who is injured, is still entered in the senior ladies event.

Amanda Dobbs, who was sixth at Cup of China, withdrew from the senior ladies event earlier this week because of an injury. She was sixth in her senior debut at the 2010 U.S. Championships.

• After a sixth place performance at the Grand Prix Final, there was speculation amongst fans that defending U.S. Champion Rachael Flatt would withdraw because of an injury to her right foot, but withdrawing was not a topic of discussion Flatt camp. Flatt is healthy and said she’s competing in Greensboro, N.C., as planned. She will be debuting a new short program choreographed by Lori Nichol to East of Eden.

• Roxette Howe and Ryan Farmer have the honor of kicking off the 2011 U.S. Championships, as the novice dancers will be the first competitors in the first event of the competition, the blues compulsory dance at 10 a.m. Starting orders for the novice short programs and the junior men’s short program were posted Saturday morning.

• One of the local television stations in Greensboro is streaming practices from the practice rink, not the arena, on their website MyFox8.com throughout the week. Practice starts at 7 a.m. local time on Sunday with the novice ladies. The last practice of the day is the novice pairs free skate practice at 9:40 p.m. 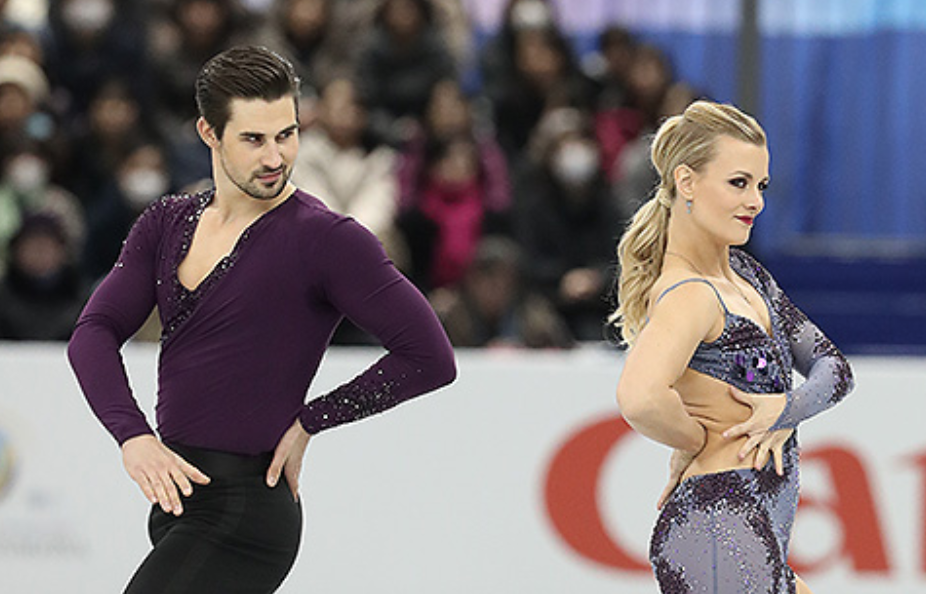 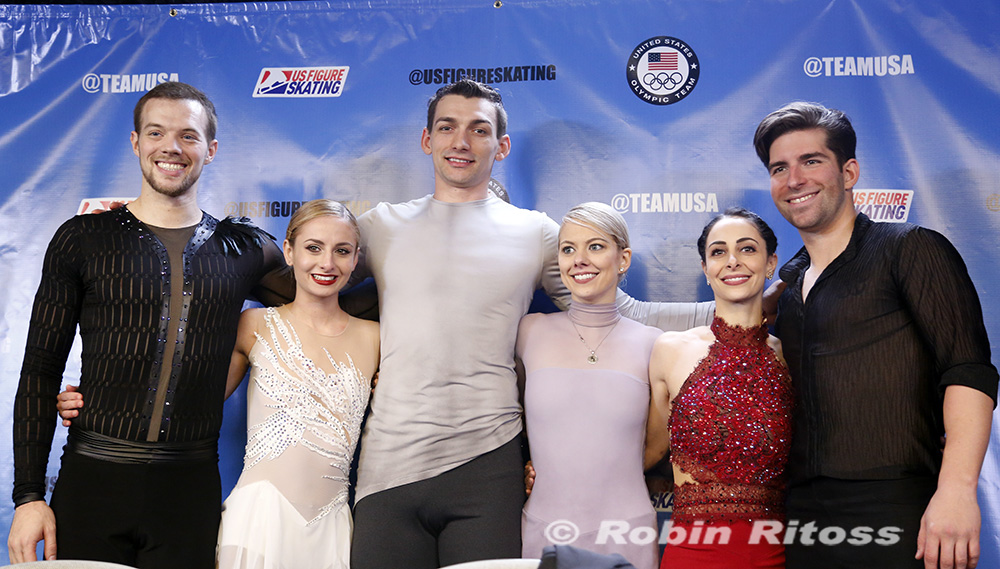