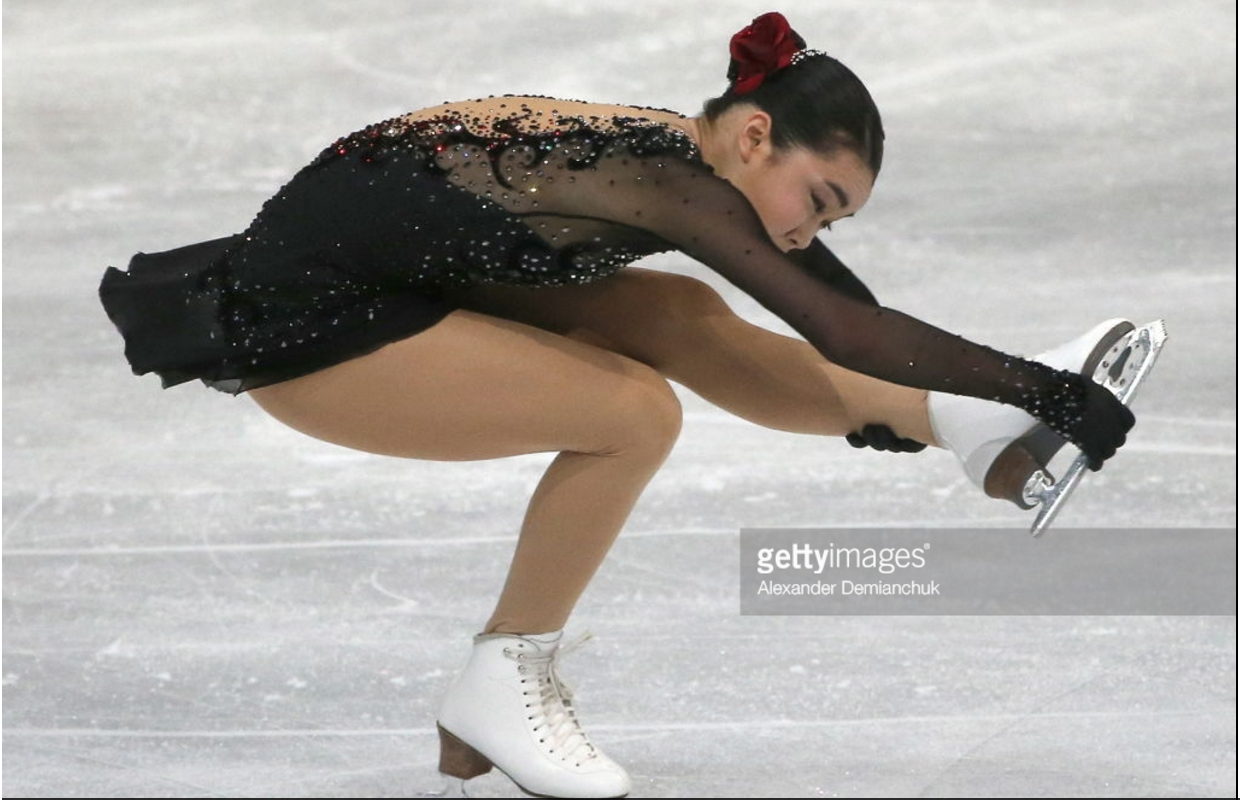 At a World Championships before an Olympic year, pressure is put on World team members to either retain or gain a spot for their country for the following year’s Olympic Games. It was no different for the three U.S. ladies competing this week at the World Championships in Helsinki, Finland, as the pressure was on them to retain the three U.S. spots for the Olympic Games.

Following the short program, reigning U.S. Champion Karen Chen, who earned a ISU personal best of 69.98, sat in fifth place, a little more than 2 points out of third place. 2016 World silver medalist Ashley Wagner was in 7th place, more than 3 points out of third place. If the short program results were made final, the two would have done enough to secure Team USA three spots for the 2018 Olympic Games. But there still was the free skate where the past has shown, anything is bound to happen.

Wagner needed a clean free skate in order to put herself in contention for a medal in Helsinki, but a costly error on her planned triple flip-triple toe combination put the podium out of reach for the three-time U.S. Champion. She would single the triple toe and receive several under rotations on her other jumping passes to score a 124.50 in the free skate and finish with a 193.54 overall.

“It’s frustrating. I came to this competition very prepared. In my practices, I have been the strongest that I’ve ever skated. So, today was one of those days where my head got in the way. I can be a very mental skater and I let myself be weak today and that’s very frustrating. This is the season to experience that though. I will always be a World silver medalist and I need to skate like a World silver medalist. Today, I just didn’t do that,” Wagner said.

With eight skaters still to skate, Wagner would have to wait and see if Chen would be able to help the U.S. retain the three spots. With less than two points out of third, Chen needed a clean free skate as well to put herself in contention for a World medal. Chen started out strong, landing her triple Lutz-triple toe combination as well as her triple flip and triple loop. She also landed a double Axel-1/2 loop-triple Salchow and a triple Salchow-double toe combination. However, towards the end of her program, Chen fell on her triple Lutz and stepped out of the landing of her double Axel. The two mistakes did not stop her from receiving a new ISU personal best free skate score of 129.31 and a new ISU personal best total score of 199.29 to finish in fourth place in her Worlds debut.

With Chen’s fourth place finish and Wagner’s seventh place finish, Team USA was able to secure three spots for the U.S. ladies for the 2018 Winter Olympics and the 2018 World Champions. Chen says she did feel the pressure of helping to retain the three spots, but tried to just focus on skating her best.

“I did think about it because all of our media made it such a big deal and it is such a big deal that we bring back three spots. Even if there were three spots on the line, I wanted to be able to put out my best performance here at Worlds. It is my first time here and I wanted to really enjoy the moment. So I did the best to block it out and focus on doing what I came here to do. I am very happy with how everything went. The crowd was amazing and I had such a wonderful time in Helsinki, ” said Chen.

Reigning World Champion Evgenia Medvedeva, of Russia, who hasn’t lost an event since 2015 Rostelecom Cup, continued her winning ways to win her second consecutive World title. She completed seven triples, including a triple flip-triple toe combination and triple Salchow-triple toe combination. She set a world record free skate score of 154.40 and surpassed her previous record score set at the ISU Grand Prix Final in December. She also set a record total score of 233.41.

“I was a little bit nervous in the six minutes warm up, but before my skate I told myself, ‘Evgenia, you need to keep calm’. My main goal is just to enjoy my skating and to skate clean. Like last year, I felt absolutely calm, not euphoric (at the end). But I am absolutely thrilled. I did everything I can do and I felt relief,” said Medvedeva.

Claiming the silver and bronze were the ladies from Canada. Reigning Canadian Champion Kaetlyn Osmond skated last and opened her program with a big triple flip-triple toe combination. She would complete three more triples, along with double Axel-triple toe combination. Her only mistake was doubling her planned triple loop. Osmond scored a ISU personal best of 142.15 and finished with a total of 218.13 points to win her first ISU Championship medal.

“It felt incredible. I could never have been able to imagine closing the World Championships (competition) for the ladies. I love skating last, it’s my most favorite position, and I’m so glad that I was able to deal with it”, Osmond said. “To be able to stand on the podium and see one Canadian flag being raised is one thing, but to see two it feels that you are not alone. Figure skating is such an individual sport, but to see another teammate on the podium with you is just unbelievable.”

Osmond’s teammate, Gabrielle Daleman, who just last month won the silver medal at the Four Continents Championships skated before Osmond. She improved her ISU personal best free skate score by scoring a 141.33 and finished with a total score of 213.52 to take her first World medal.

“I just did what I do every day, taking one element at a time and I absolutely said to myself: you can do this. I skated with so much love and heart and just pulled it off. I have worked so hard for this, I’ve dreamed of being a World medalist for so many years and this year I finally believed in myself”, she said.

Four Continents Champion Mai Mihara, of Japan, rallied back from a 15th place short program to finish in fifth place at her first senior World Championships. Five-time European Champion Carolina Kostner, of Italy, finished sixth in her comeback after sitting out the past two seasons. 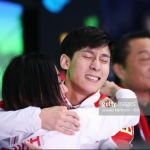 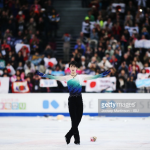