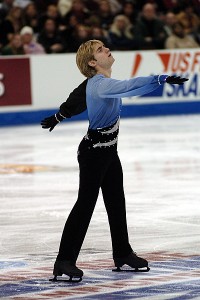 Razzano started his program to “Claire De Lune” by Claude Debussy with a triple Axel that earned him nine points, the highest scoring element of his program. He fell on the quadruple toe but moved on to perform a triple toe-triple toe combination, two Level 4 spins, a Level 3 spin and two Level 2 step sequences, circular and straight line.

His program components earned him 30.95 points.

The Ice Challenge is the first senior international competition for Razzano, who finished fourth at the 2007 Junior Grand Prix Final. He competed previously as a senior nationally, finishing 16th at the 2008 U.S. Championships and improving to 14th in 2009. 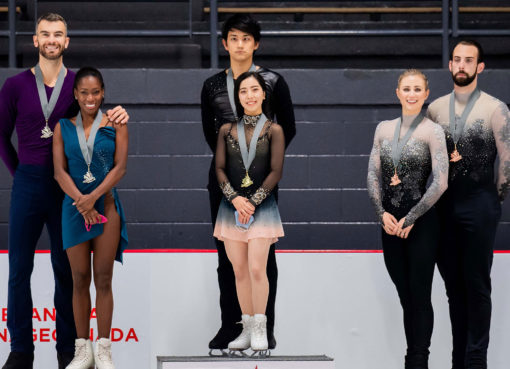