World Champion Evan Lysacek is in position to medal at the 2010 Olympic Winter Games in Vancouver, Canada. He finished second in the short program, about half-a-point out of the top position claimed by reigning Olympic Champion Evgeni Plushenko of Russia. Lysacek is first among the top six skaters to skate in Thursday’s free skate, taking the ice at approximately 8:15 p.m. local time.

The road to Vancouver has been paved with both disappointments, including a 10th place short program at the 2006 Olympics in Torino, and victories for Lysacek. Take a look at his journey from the 1999 U.S. Championships, where he won the gold medal on the novice level at age 13, through the short program in Vancouver. 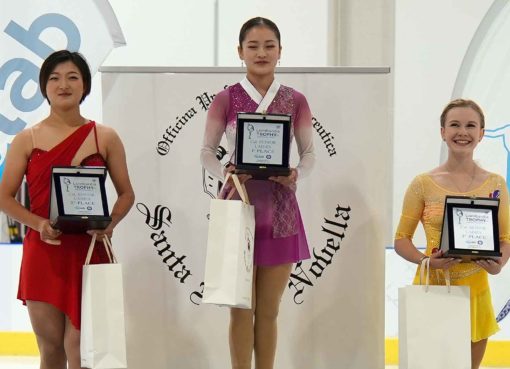 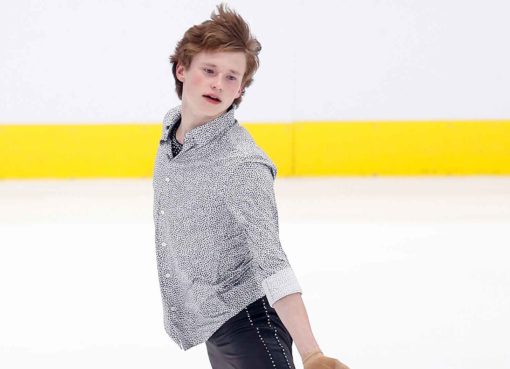