Johnny Weir is in sixth place after the short program at the 2010 Olympic Winter Games in Vancouver, Canada, but the three-time U.S. Champion is not out of the hunt for the podium. He is currently 8.15 points out of third spot, which he could make up with a stellar free skate Thursday at the Pacific Coliseum. Weir skates 23rd out of 24.

Weir got a relatively late start in skating, starting at 12 years old. But he has not wasted any time getting to the top. In 1998, his first appearance at the national championships, he won a bronze medal in the novice men’s competition. Weir captured his first senior national gold in 2004. He is a World Junior Champion and a World Championship bronze medalist, two of the many internationals he has participated in. 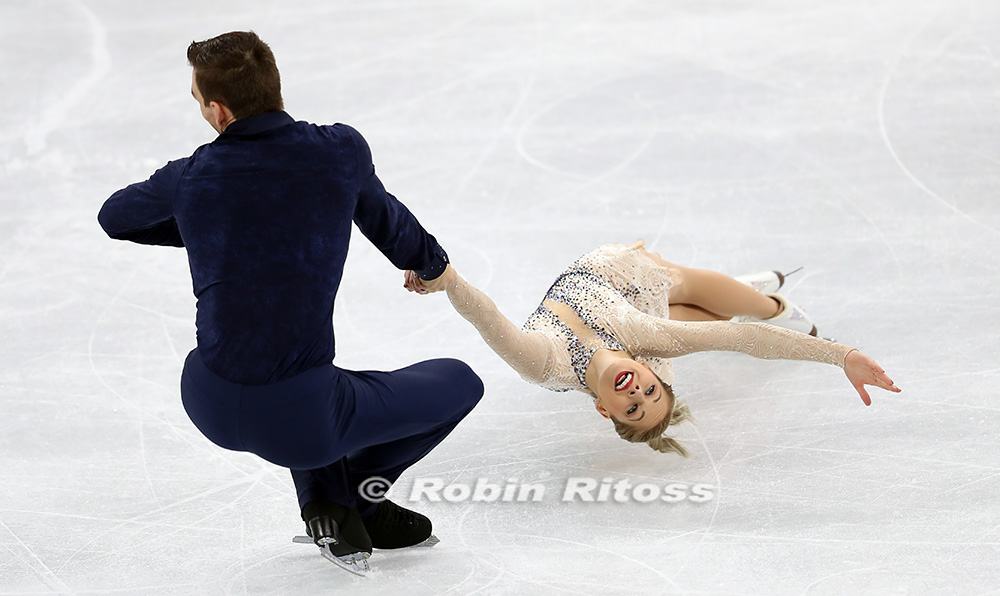