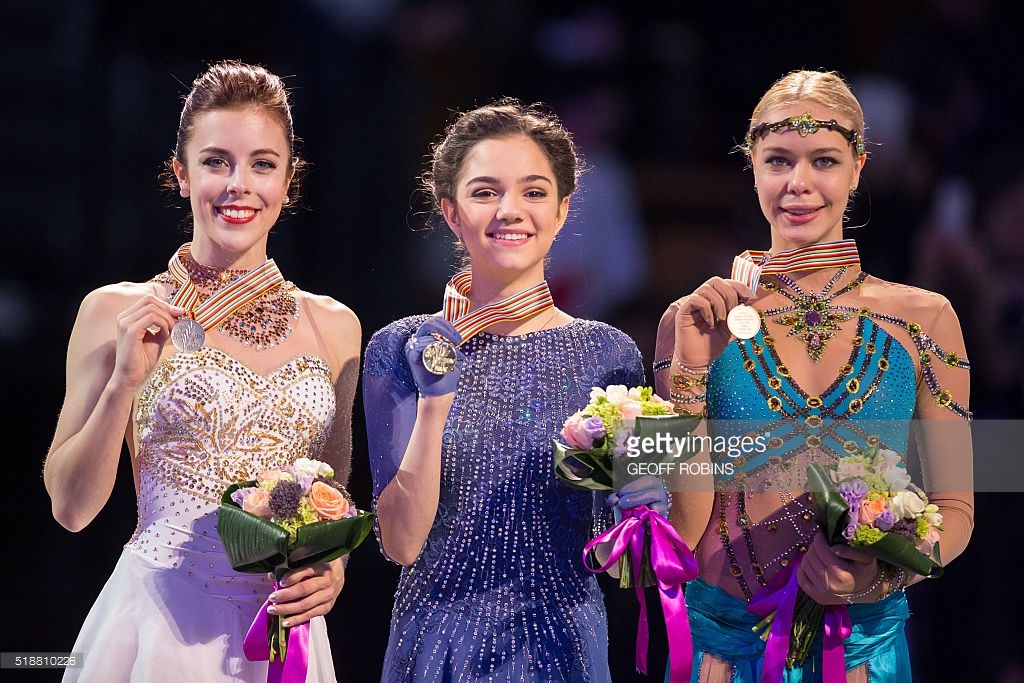 It was a night of historic skates at the ladies free skate portion of the ISU World Figure Skating Championships, with a record-setting score and an age-defying end to a decade long medal drought. Every performance seemed more incredible than the previous one, with skater after skater proving their mettle at the highest level and bringing the crowd to its feet in Boston at the TD Garden.

Russian teenager Evgenia Medvedeva broke Yuna Kim’s record for a free skate score, becoming the skater with the highest ever free skate total under the International Judging System in only her first World Championships. She completed two triple-triple combinations and was virtually flawless en route to winning the gold medal. Despite going into the free skate in third place, there was such a narrow point margin between the top skaters that she was able to climb in the standings rapidly with such an incredible free skate, with her total competition score amounting to 223.86.

“Today I was actually less nervous than usual and I felt very comfortable out there,” Medvedeva said.

Few people expected that Ashley Wagner would still be competing at age 24, let alone being in the conversation for a World medal, let alone winning a World medal and ending a decade-long medal drought for U.S. women at the World Championships. Wagner showed true grit and competitive fire as she fought for every landing and took the audience along with her throughout the story of her free skate to the soundtrack of “Moulin Rouge.” Even with two under-rotations Wagner was able to compile a score of 215.39 for the event, which was good enough for a historic silver medal.

“When I finished I did not think about the placement. I was just so happy to have this moment in front of the home audience. I had two great programs. This was my favorite performance of all time, this program speaks to me on so many levels, it’s very true to my heart,” Wagner said.

It has been a difficult season for Russia’s Anna Pogorilaya, one that has seen her have massive ups, like a bronze medal at the European Championships, and massive downs, like finishing ninth at the NHK Trophy. However, she was able to put all her demons behind her in the free skate at the World Championships, putting together her best performance of the year for a redemptive total score of 213.69. It is Pogorilaya’s first World Championships medal in a season where she had to fight for her place on the Russian National team, beating out reigning Olympic Gold Medalist Adelina Sotnikova and reigning World Champion Elizaveta Tuktamysheva.

It was a disappointing free skate for U.S. National Champion Gracie Gold, who fell on her triple Lutz-triple toeloop combination and doubled her planned standalone triple Lutz on her way to a fourth place finish, despite going into the free skate in first place. Gold amassed a total score of 211.29, while 2015 World Silver Medalist Satoko Miyahara rounded out the top five with a score of 210.61 for the event. Miyahara delivered a beautiful free skate, but after coming into the free skate in sixth place, she was unable to move up higher than her ultimate fifth place finish.

“It was a really unfortunate and sad experience. I feel really ashamed of how I skated and I want to apologize to my country and to the crowd here – there’s really no excuse for it,” Gold said following her free skate.

Team U.S.A.’s Mirai Nagasu was able to compete in Boston after Polina Edmunds was forced to withdraw with an injury, and she made the most of the opportunity with two clean programs. Nagasu performed her “Great Gatsby” program with energy and playfulness, and was able to finish in the top ten to conclude the American contingent of ladies with a total competition score of 186.65.

“I feel good about how I skated, I know that I could have skated better, but that’s the athlete in me. And I was only placed on the team last week,” said Nagasu. 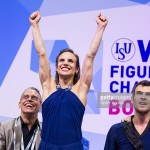 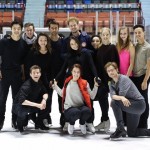