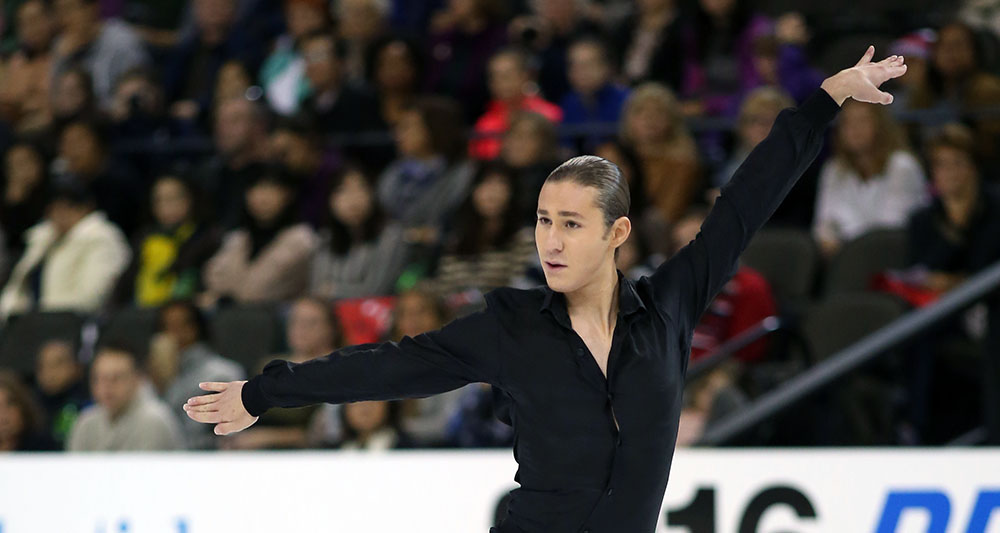 Brown went into this season with hopes of getting back to the World Championships, but his plans may again be derailed. Brown started experiencing pain in his right leg before leaving for the NHK Trophy in Japan. He felt a loss of power in his leg and it gradually worsened and became a sharp pain. On December 16 Brown was diagnosed with a stress fracture in his right ﬁbula. He has been in the process of recovery over the last four to six weeks and returned back onto the ice only about two weeks ago. He resumed jumping January 10, but as of January 12, he had not yet attempted a quad. Brown says that he is at about 80%, but he is still planning on competing at the U.S. Championships.

“I really do feel that I can be at Worlds in 7-8 weeks after Nationals, so that’s a lot of time,” Brown said during a U.S. Figure Skating media call. “Before the injury I was landing the quad toe and quad salchow, so I deﬁnitely know that I can work myself back up to that capacity and really heal 100%. Going into Nationals right now, what I want to show is that I will be ready and I will be capable.”

After winning the national title in 2015, it may have been surprising to Brown that his appeal to be on the world team in 2016 was denied. This year, he is taking a risk competing while not being at 100%, but after last year, he knows that if he withdraws from the U.S. Championships there would not be any chance of him making the world team. Though there is a risk of not performing well or possibly causing further injury, he is choosing to compete at the U.S. Championships.

“The thing about last year is that I physically couldn’t skate,” Brown explained. “It wasn’t like I could go out and compete at 80% or even 60%. I really couldn’t physically skate last year, so that’s really why I withdrew. It was a really difﬁcult time. This year I’m going to go out there and to do the best that I can do with what I got right now and prove my case with the situation I’m given. That’s the statement I want to make. I am in the healing process, I am getting stronger, I am coming back, and this is where I’m at.

This may not be the ideal situation for Jason, but he has a positive outlook and hopes to inspire others by what he is going through.

“I want people to know that it’s more about doing what you can do in the moment and controlling what you can control and not focusing on or taking an ego hit or a pride loss because you may not be at the top of your game,” Brown said. “You might have to put yourself out there when you’re not ready.”

With reigning U.S. Champion Adam Rippon withdrawing from the U.S. Championships due to injury, it does help open the door for Brown, even if he is not skating at his best. He has been working on his spins and footwork and plans to accumulate as many points as possible with his non-jump related elements so that it will hopefully be enough to get him onto that podium. The men only have two spots available for the world team and typically the top two male skaters at the U.S. Championships earn those spots.

“I feel the year has been very strong up until the time of the injury,” Brown said. “There’s two spots and I want to ﬁght for that…I want to give it the best shot that I got.” 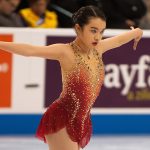 Cain and LeDuc: “We have to stay connected … and just trust each other” 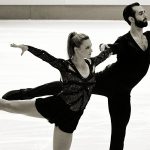