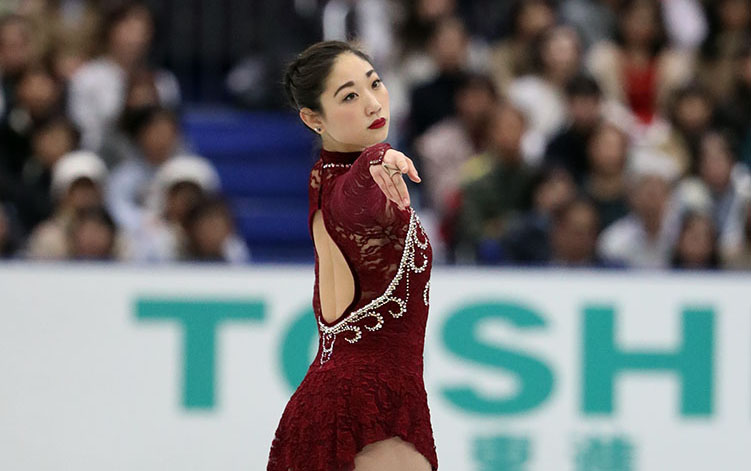 For Mirai Nagasu, the stakes are high going into the U.S. Championships next week in San Jose, California. Nagasu will compete with other top U.S. ladies for a spot on the 2018 Olympic team. Nagasu was a member of the 2010 Olympic team, but narrowly missed the 2014 team. Is Nagasu nervous heading into the big event? Not really. On a press call Dec. 27 with journalists, Nagasu said that she’s ready and eager to go for Nationals.

“It’s an exciting event. Nationals is always my favorite competition of the season,” Nagasu said. “It’s a competition I love. It’s been so powerful to represent Team USA. For me, my goal is to put out two good performances and let the results fall where they will.”

This year, Nagasu has drawn extra scrutiny from the media due to her triple Axel jump, which she successfully landed for the first time at U.S. International Classic in September. Nagasu said that the publicity around the triple Axel hasn’t fazed her: “I love attention, and I love being recognized for being able to accomplish [such a] difficult jump. It’s a great feeling.”

Although she’s now a veteran in the sport, 24-year-old Nagasu feels that her skating is still improving. “27 is actually where the body peaks, and I still have a few years before I hit that,” she said. She typically practices 10 or more repetitions of the triple Axel per day, but scales back that amount when her body needs a break. “I think it’s as good, or better than, some of my other jumps,” she said of the triple Axel. “I’ve really focused on the technique and the timing. I think the preparation going into the jump is equally as important as the jump itself. Going for that jump in competition, I only have faith I will land it.”

Despite her strong current condition, Nagasu is uncertain if she’ll continue skating past 2018. Asked about her future plans, there was a pause. “I think it take it one competition at a time,” she said, after a moment. “You don’t know when the end [of skating] is near. It could happen for me at any point in time,” she said, referring to the ever-present possibility of injury. “You just never know. I’m so blessed to still be here and to be [among] the top skaters in the United States. I won’t take any of that for granted. Right now, my focus is the U.S. Championships. And then, beyond that, the Olympic team and the Olympic Games. For now, that’s my focus.”

Nagasu has also been working on her programs. “I think I’ve definitely made some improvements,” she said. “I think our programs are living, breathing things. Every day we run through them, and I find that things are always improving. I make mistakes all the time … and then I’m prepared to make up for those mistakes in other places. I think the programs will be better than what you last saw in Japan [at NHK Trophy].”

Heading toward San Jose, Nagasu feels confident. “I think the results have shown that this is the year when I really, really put my head down. I really worked hard. I’m going into Nationals with plans to go for the [triple] Axel in both programs, and the triple-triple [combo]. My goal is to go for everything.”

After just missing the 2014 team, Nagasu knows better than anyone that there’s no guarantee she will make the team this year. “The team is something I really want to be a part of,” she said. “It would mean the world to me if I make the team. But at the end of the day—once an Olympian, always an Olympian. If I make this Olympic team, it will be an honor to represent the United States.”

Nagasu said she isn’t too concerned about whether or not she’s perceived as a favorite for the team. “What’s important to me is that I go out there and that I’m responsible for myself, accountable to myself,” she said. 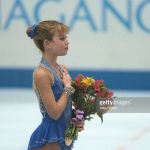 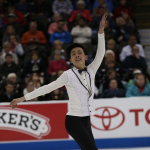 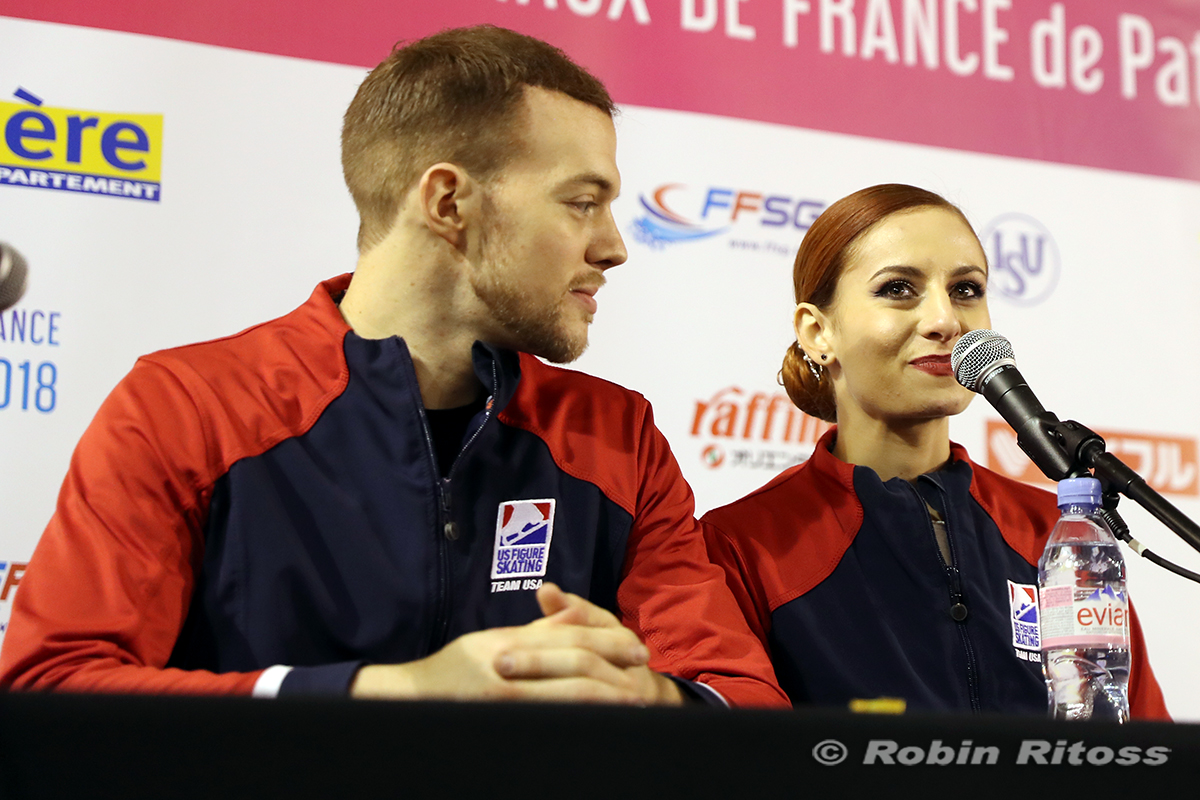