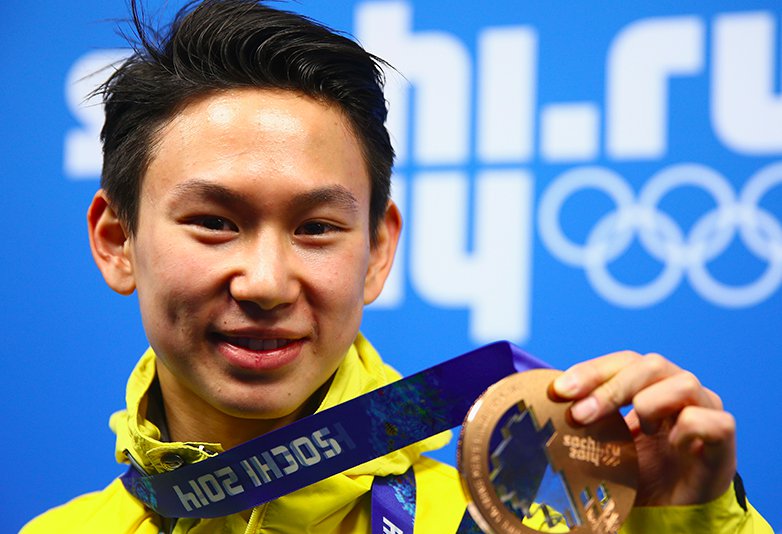 The skating world is coming to terms with the sudden and unimaginable loss of 2014 Olympic bronze medalist Denis Ten, who was stabbed to death July 19 in an apparent robbery attempt in Almaty, Kazakhstan. Ten was 25-years-old.

Ten was the official ambassador for the Olympic Bidding Committee for Almaty 2022. Since 2013, he has produced his own skating show, “Denis Ten and Friends”. His 2018 show was held in June.

The staff at Figure Skaters Online are deeply saddened by the passing of Denis Ten. The skating world lost a brilliant skater who with his immense artistry and deep passion, greatly touched our sport. Our thoughts and prayers go out to Denis’s family, friends and the skating community. He will be sorely missed. Please feel free to share your memories of Denis by leaving a comment below. 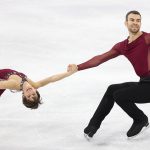 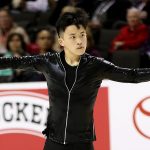