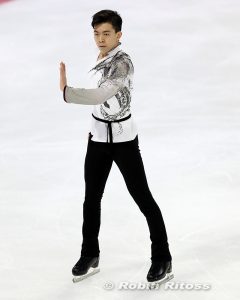 After winning his second consecutive U.S. medal (silver in 2016-17; bronze in 2017-18) and finishing in an admirable sixth place at the Olympic games in PyeongChang, South Korea, Vincent Zhou saw an unfortunate end to his season at the 2018 World Championships in Milan, Italy. After winning the short program with a personal best of 98.78, a disappointing free skate cost him a medal and Zhou would finish his first senior Worlds debut in 14th place.

What many fans were unaware of was that the 17-year-old from Palo Alto, Calif. suffered a back injury before he left for the World Championships. The injury continued to plague him through the summer, causing him to get a late start on his preparations for the 2018-2019 season. Zhou says he was a bit unprepared for his first ISU challenger event, the U.S. International Classic in Salt Lake City, UT, Sept. 13-15. Zhou finished the event in fourth place.

“It (My back) hasn’t been a real problem since then(Salt Lake),” Zhou updated the media during a pre-U.S. Championships conference call Jan. 8. “I’m fortunate saying that because back pain isn’t a fun thing to deal with.”

Following Salt Lake, Zhou’s Grand Prix season was a bit inconsistent. Despite having strong performances at Skate America, Zhou suffered under-rotation calls and finished the event in 5th place. Between Skate America and his second Grand Prix event, NHK Trophy, Zhou had just two weeks of training. The 2018 U.S. bronze medalist said the first week went well, but then he dislocated his shoulder in a fall the week before he left for Japan.

“I dislocated it on a Monday and was not able to train for the entire week. So my first day on the ice was a short private ice session the day of my flight to Japan, and when I got there I just felt really out of it,” he explained, who finished just off the podium in fourth place. “Honestly, my performances were more than I could have hoped for at the beginning of the previous week.” 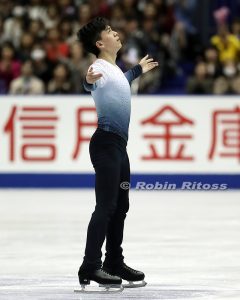 After Japan, Zhou had two weeks before his third competition of the season–Tallinn Trophy in Estonia, where Zhou won the silver medal.

Once he finished his fall competitive season, Zhou said he had time to solidify things and said he was really starting to training well as he prepared for Nationals. The 2018 Olympian was able to go to Toronto to work with Lori Nichol, who choreographed Zhou’s “Exogenesis: Symphony Part 3” short program, and Jeff Buttle, who choreographed his “Crouching Tiger, Hidden Dragon” free skate.

“We made some pretty significant changes to them (both programs) and I feel they are much better than before,” Zhou shared. “Not only have the programs improved but spending a week in Toronto without hammering away at the quads helped me kind of — I don’t want to say rediscover — but helped me kind of find out how much I really enjoy the creative process and the freedom and the flow that comes with just good skating.”

Zhou has also been doing working recently on the choreography of his programs with Tom Dickson. He says Dickson has been helping him with the movement, positions, his edges and transitions.

“The last few weeks since then I have been getting used to the changes in the program, and filling in some of the blank spots that choreography can leave,” he explained Jan. 8.  “I have been working on my movement a lot in both the short and the free and will continue doing so for the next two weeks. I am going to continue improving that.”

With the U.S. Championships just around the corner, Zhou says he is ready for Detroit and for fans to see the changes he has made in skating.

“I have been working hard and I’m excited for people to hopefully see some of the differences in my skating at Nationals,” he added. 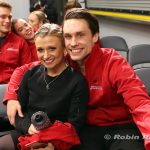 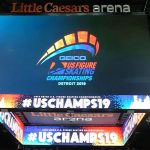 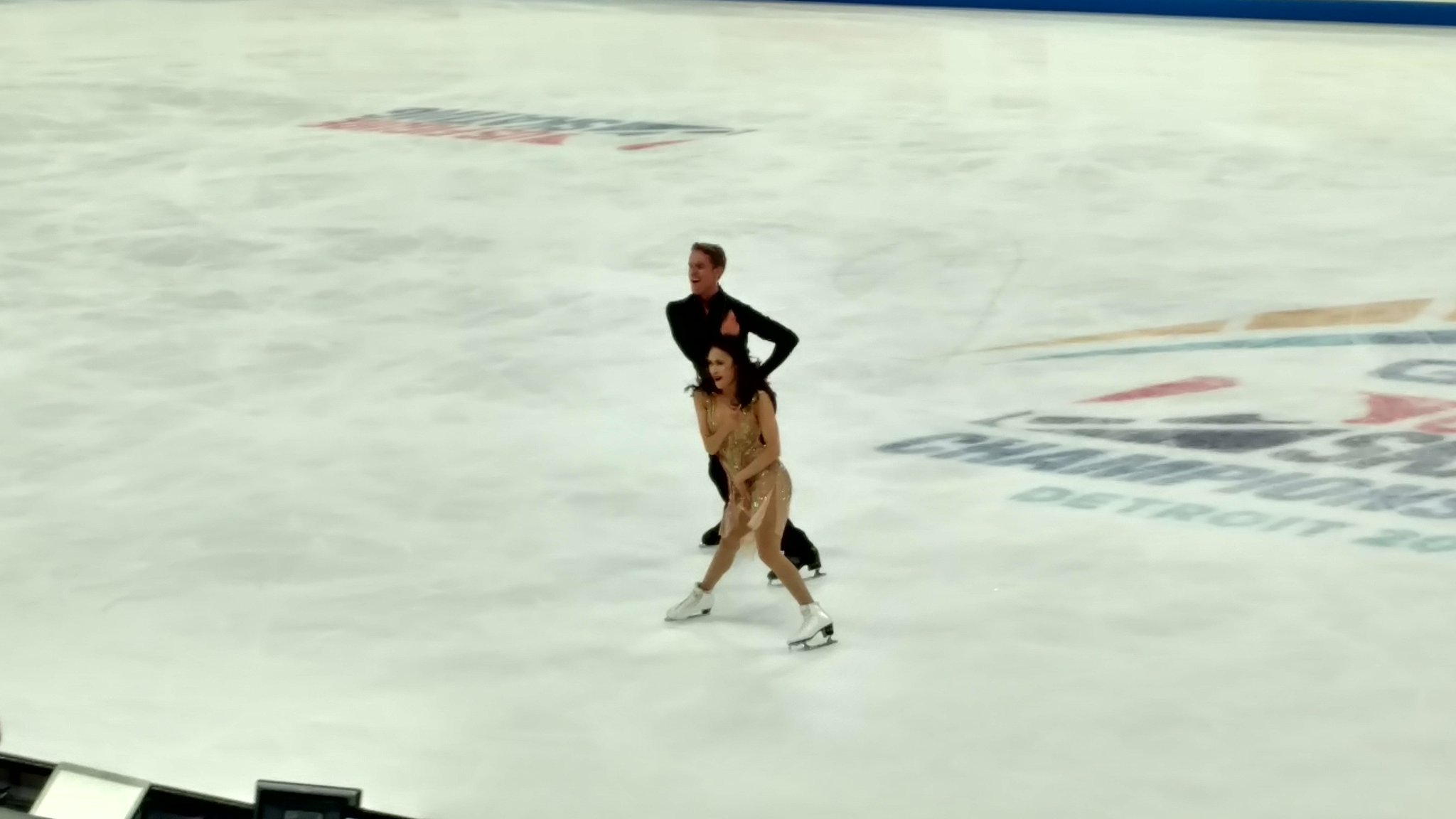