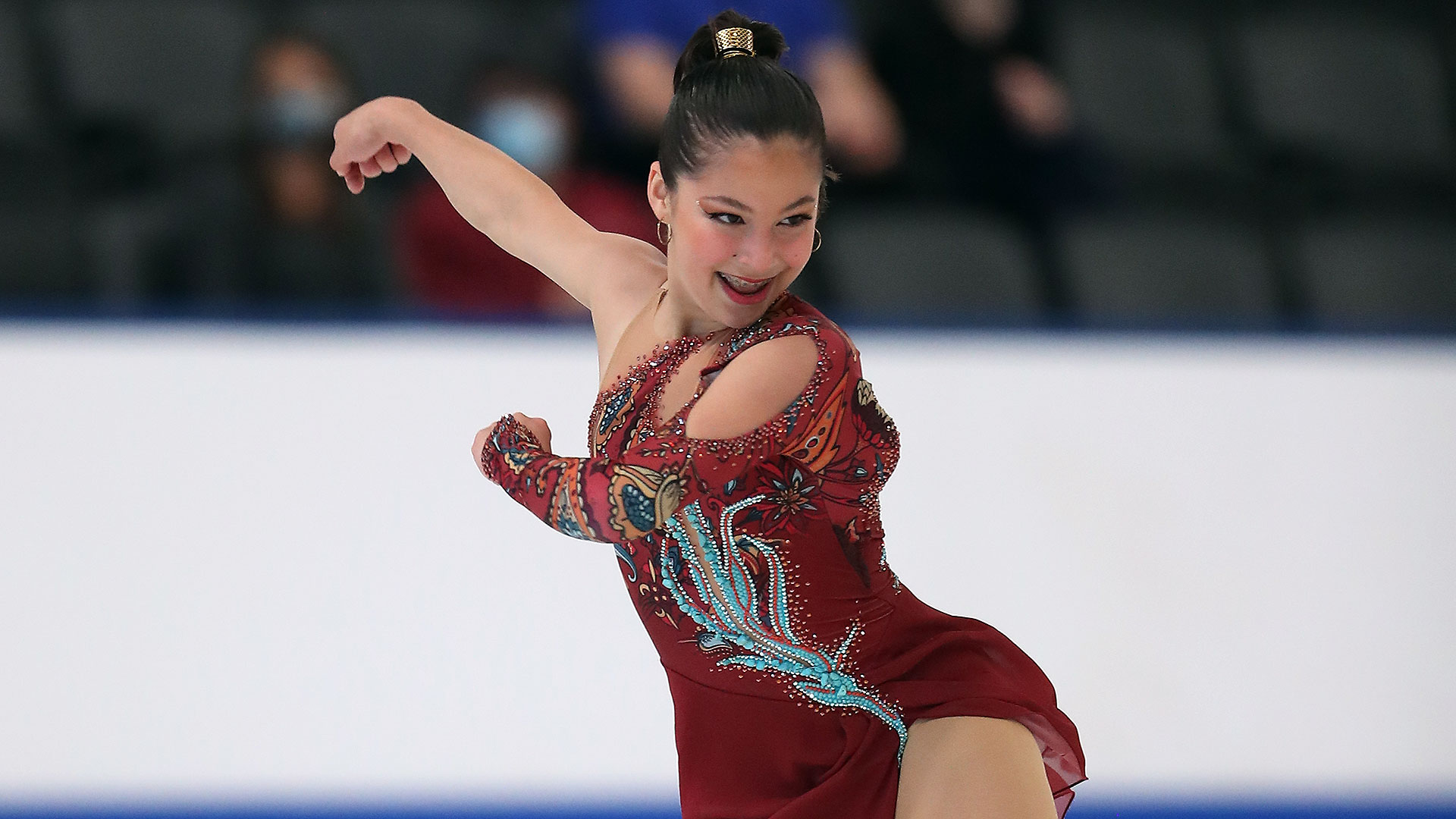 In the men’s event, Vincent Zhou overly won the competition, finishing ahead of fellow Americans Jimmy Ma and Maxim Naumov, both who train at the Skating Club of Boston. 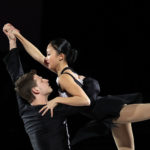 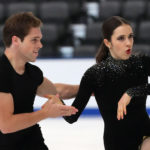 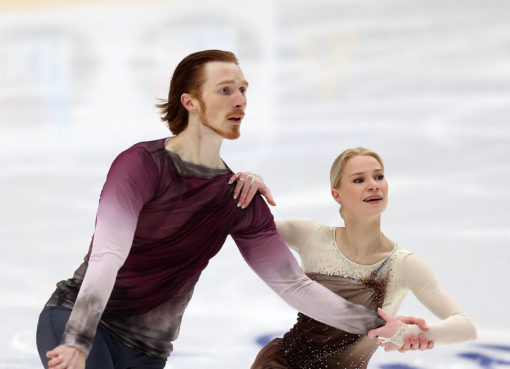