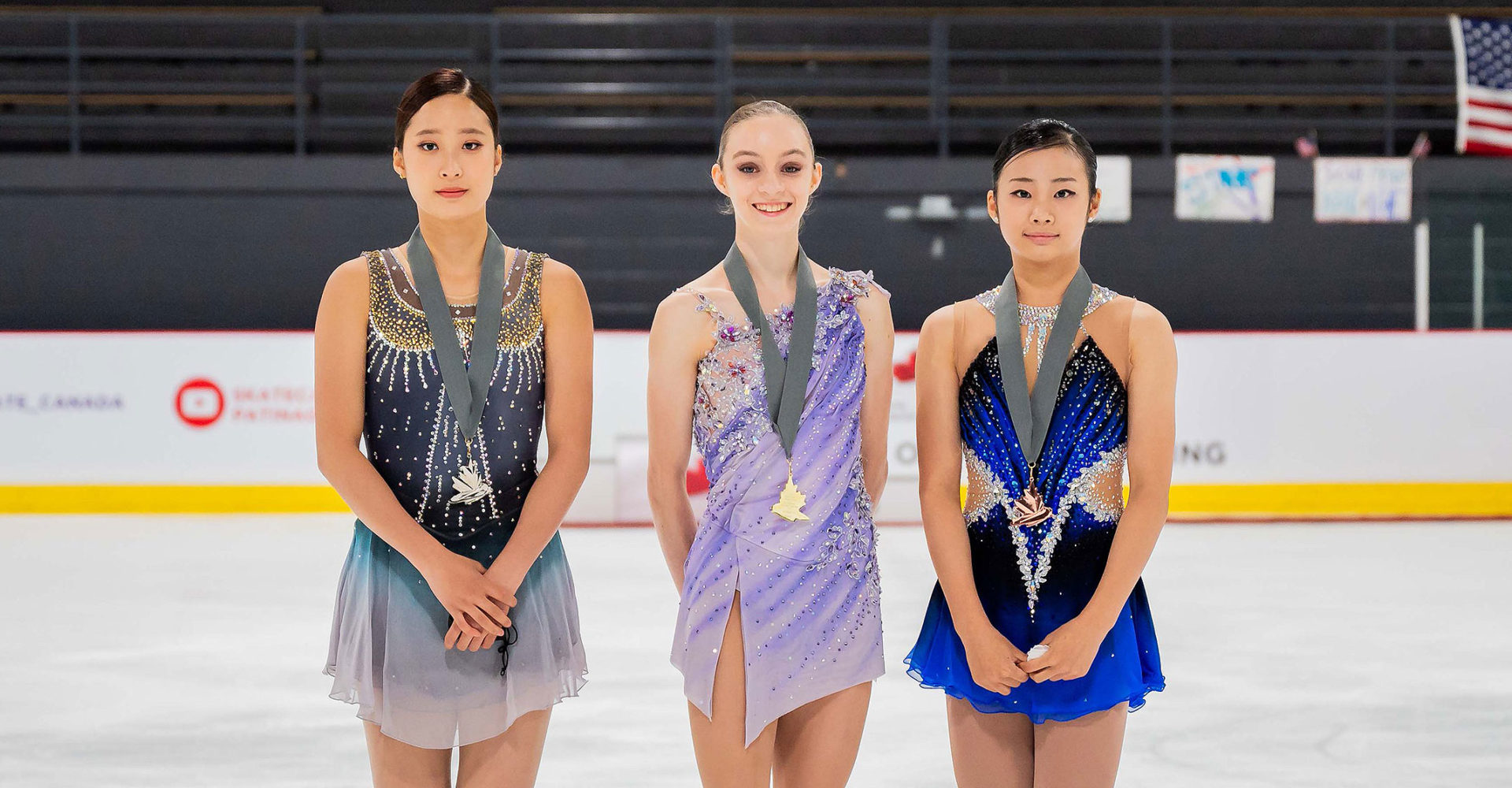 In August, Marilena Kitromilis, of Cyprus, finished in 8th place at the Cranberry Cup International in Norwood, Mass. Just a month later, the 16-year-old found herself on top of the podium at the ISU Challenger Series event, Autumn Classic in Pierrefonds, Quebec, Canada. Kitromilis, who trains with Olga Ganicheva and Alexei Letov at the Skating Club of Boston in Norwood, Mass. earned three personal best scores in the competition. She earned a 61.33 in the short program, 119.59 in the free skate and a total score of 180.72 to win the gold medal, her international medal representing Cyprus.

Kitromilis previously competed for the U.S. She began representing Cyprus in 2019.

After winning silver at her season debut at the Cranberry Cup, Korea’s Young You earned her second silver medal of the season at Autumn Classic. The 17-year-old, who trains in Colorado Springs, Colorado with Tammy Gambill, attempted two triple Axels in her free skate. The first was deemed under-rotated and the second effort in combination with a double-toe was downgraded. The 2020 Youth Olympic Champion won the free skate with a score of 119.59, but was just shy of claiming the gold medal by .47 points.

“I was less nervous today,” You said after her free skate. “I had problems with the axels at Cranberry (Cup) and the axel worked well today.”

You’s next competition will be Skate America in Las Vegas in October.

After two fourth place finishes at the Junior Grand Prix events in Courchevel, France last month, Seoyeon Ji found herself on the podium in her first senior international competition. The 15-year-old, who trains alongside her country mate, Young You, finished fourth in the free skate with a score of 113.02, but her total score of 173.69 was enough to earn the bronze.

2018 Olympian Karen Chen, who was making season debut at Autumn Classic, missed the podium by less than a point. Chen, who kept her “Butterfly Lover Concerto” by Takako Nishizaki free skate from last season, received a free skate score of 114.99, which was third in the free skate.

Chen will next compete at the ISU Challenger event, Finlandia Trophy in Espoo, Finland in early October before kicking off her Grand Prix season at Skate Canada International.

“I’m definitely going to continue to work on my consistency, ” Chen said about her preparations for her next competitions. “My coach (Tammy Gambill) will have my back on this, I promise, but I have been practicing really well. Better than before. So definitely (I want to) continue to progress than onto the competitions.”

Team USA’s Starr Andrews, who was also making her season debut, finished in 5th place with a total score of 155.25. Andrews told the virtual media following her Bigger” and “I Was Here” by Beyonce free skate that she was a little disappointed with how she skated.

“I will definitely keep training it and get it even better than what it was today,” she said.

“Being back on the international stage is definitely plus for me,” Daleman said, noting that she has suffered from severe injuries and concussions over the past two and a half years. “”On the other hand, I’m very disappointed with how I skated. Those are not programs I have trained. I’m not going to sugar coat it – it was awful. I’m very disappointed in myself.” 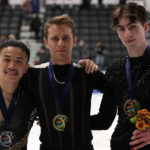 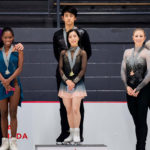 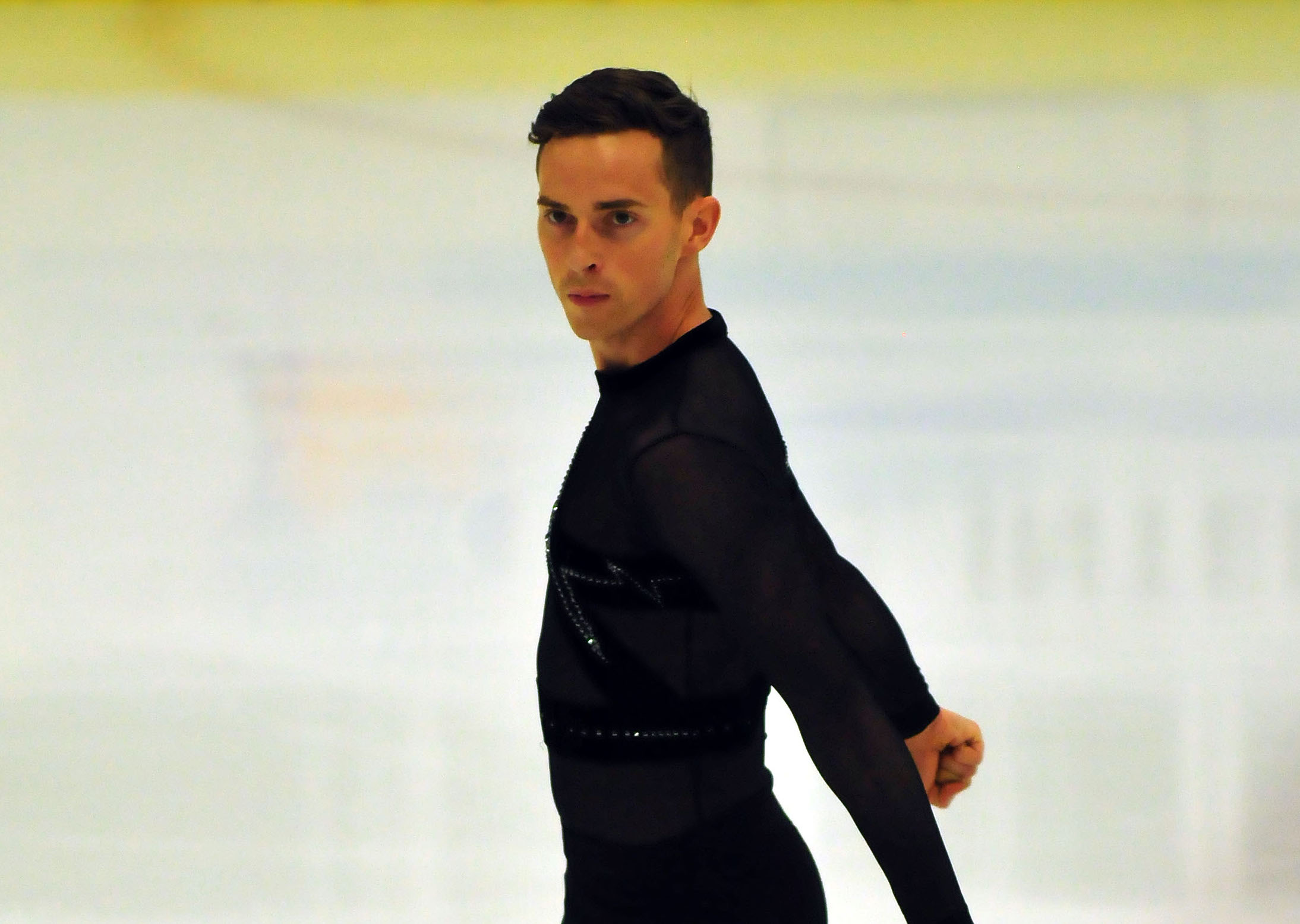