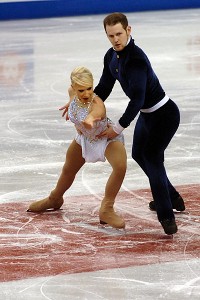 Yankowskas and Coughlin are also slated to compete November 5-7 at the Cup of China in Beijing, China, which was the only Grand Prix event they received when assignments were initially made by the International Skating Union in June. National silver medalists Amanda Evora and Mark Ladwig will also represent the United States in Beijing.

In 2008, Yankowskas and Coughlin made their Grand Prix debut with a sixth place finish at Skate America. The pair also placed seventh at 2009 Skate Canada and ended last season with a fourth place showing at the Four Continents Championship.

The team made their competitive debut by winning the 2007 Midwestern Sectional Championship, qualifying for the U.S. Championships, where they placed sixth. The team was seventh at the 2009 nationals and sixth again in 2006. 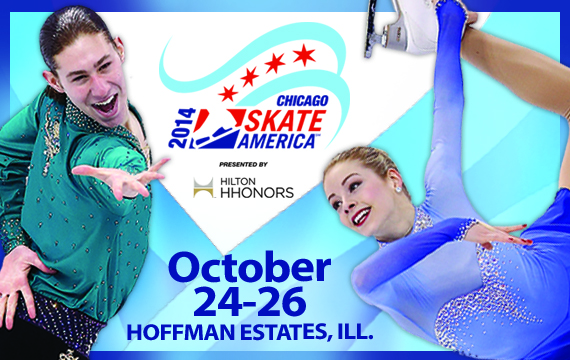