Fourteen athletes are representing the United States at the event in four disciplines: ladies, men’s, pairs and ice dance. A pairs competition is being contested for the first time at a JGP event this season.

Americans hope to sustain the success enjoyed by their teammates at the first two JGP events in Courchevel, France, and Brasov, Romania. In France, Team USA came home with four medals and added to that total with four additional medals last week in Romania. Keegan Messing became the first American gold medalist of the 2010 JGP Series on Saturday in Brasov.

Christina Gao will look to improve on a set of third-place finishes in the JGP series last season. She earned bronze in Turkey and Poland before adding another bronze at the 2009 Junior Grand Prix of Figure Skating Final. She placed fifth in her senior debut at the 2010 AT&T U.S. Figure Skating Championships. Lindsay Davis, the 2010 U.S. junior bronze medalist, will make her first JGP appearance. She won the silver at the 2010 Gardena Spring Trophy at the junior level.

Richard Dornbush begins his fourth season in the JGP Series. Last year, he finished just off the podium, in fourth, at the Junior Grand Prix Final after winning his event in Hungary and placing fifth in Germany. Competing in his first JGP event of the season, Alex Zahradnicek hopes to improve on a seventh-place finish in Belarus last fall.

Three teams will represent the United States in the season’s first pairs competition. Brynn Carman & A.J. Reiss, who teamed up in the spring of 2009, will compete at the third international event of their careers after placing 10th last fall at JGP Belarus and 13th at the 2010 World Junior Figure Skating Championships. Two teams making their international debuts join Carman and Reiss. Mandy Garza & Brandon Frazier are the 2010 U.S. novice bronze medalists, while Olivia Oltmanns & Joshua Santillan placed sixth in the novice level at the 2010 U.S. Championships.

Anastasia Olson & Jordan Cowan make a belated debut on the JGP circuit. The duo missed the 2009 JGP Series after Cowan cut his hand, an injury that required surgery, a week before their first assignment. They were able to compete at the U.S. Championships, where they placed fifth as juniors. Charlotte Lichtman & Dean Copely begin their second season in the JGP Series. They recorded fourth- and eighth-place finishes last fall in Croatia and Hungary, respectively. 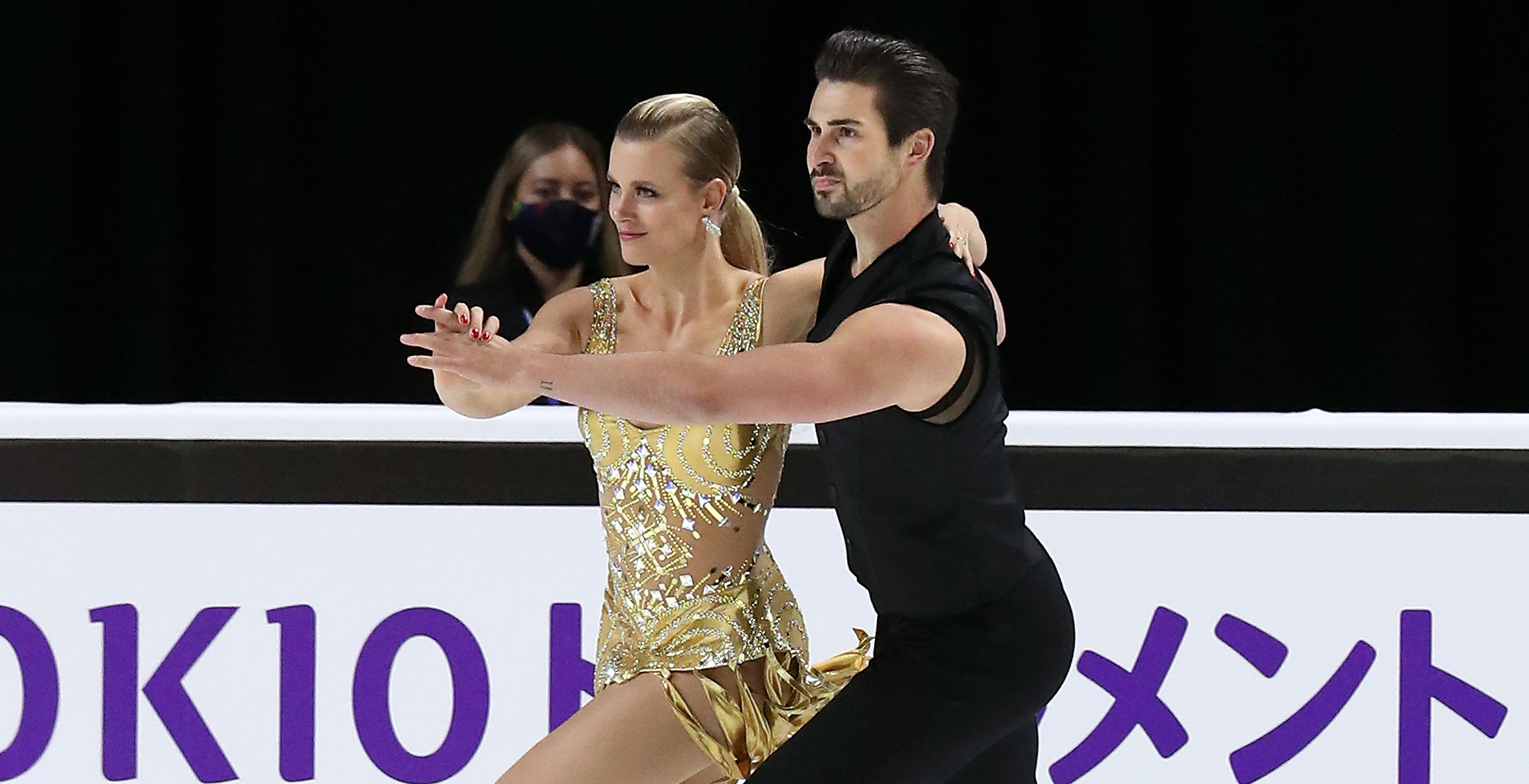