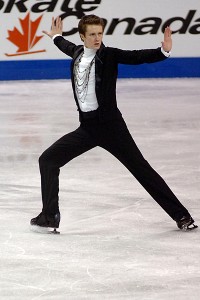 Two-time U.S. Champion Jeremy Abbott started the fall with a silver medal performance at the first Grand Prix event of the season, NHK Trophy, and now has his eyes set on gold at the Rostelecom Cup, Nov. 19-21. Figure Skaters Online sat down with Abbott for a quick chat before he left for Moscow, Russia.

You skated really well overall at the NHK Trophy. However, your change-foot sit spin in the short program did not receive any points. How will you adjust that element to fit program requirements?

I will not have to adjust the change sit spin. I received a Level 4 for that element in my free program. In the short program I was a little off balance and did not sit low enough. They did not consider it as a sit spin, so I got no points for it. It was silly mistake that cost me a placement in the short, but live and learn right?

You’re heading to Moscow next for the Rostelecom Cup. Based on the scores and levels you received in Japan, are there any other changes you will be making to your program?

I will be adding the quad toe to my long program as well as adjusting my flying spin to something that is more comfortable, and capable of receiving a higher level. Other than that I was very happy with my programs. I will just continue to make them more comfortable and improve the expression.

Tell me a little bit about the Jewish Italian character, Guido, that you portray in your “Life is Beautiful” free skate. You gave such a haunting and beautiful performance, and it’s rare to see a debut performance with so much emotion. How did you decide on the music for your free skate? Were you already a big fan of the movie?

Life is Beautiful is one of my favorite movies. This season Yuka wanted me to tell a story and play a character. It is something that I have never really done in my skating before. David Wilson agreed to choreograph my long this year, and we discussed what Yuka wanted as well as what I wanted to say with my skating this year. He gave me a couple of ideas that I was on the fence about, and then he mentioned that he had been toying with an idea, but was unsure if it would work just based on editing the music. He told me that he had been toying with the idea of Life is Beautiful and the idea immediately excited me, so we went for it.

Flying to Japan and Russia from the U.S. can’t be easy on your body. What are your strategies for overcoming jet lag?

Jet lag certainly takes it’s toll. Fortunately, I am young and can adjust and bounce back quickly. I have to admit it has gotten a little harder with age.

What do you do to pass the time on long international flights? Do you enjoy flying, hate it, or are you somewhere in between?

I have a love hate relationship with flying. Anyone who follows me on twitter is well aware of my travel issues. I really love to travel and I enjoy flying, yet at the same time I do have a very minor fear of it. I actually make sure to try to fall asleep before take off, and sleeping is generally how I pass the majority of the time on flights. I used to exclusively fly United because Denver is a huge United hub, but now I fly Delta everywhere and I actually prefer it, but don’t tell United because they are an Olympic sponsor.

Between NHK and Rostelecom, you treated your fans to a sneak peek of your Halloween costume. What did you do this year? As a competitive athlete, you probably can’t eat too much candy – but do you have any Halloween favorites?

I dressed up as a character from, the television show, “Mad TV” named Stuart. I hung out with a bunch of my friends and had a very nice time.  When I used to go trick or treating, up until two years ago, my favorite candies were always Dots, Reeses miniatures, and Mounds. Really anything chocolate or gummy.

Shortly before heading to Moscow, you performed in Brian Boitano’s Pandora Holiday Celebration on Ice. Are you at all concerned that performing in a show will take away from your training time for Rostelecom Cup?

I just recently performed in Pandora Holiday Celebration on Ice. It was an incredible experience to get to perform in a show with so many accomplished skaters. I have never had the privilege to share the ice with so many Olympic, World, and national champions at one time.

I used to think that doing shows was a distraction and detracted from my training, but since I got to do the Smuckers Stars on Ice tour last season I found it to be quite the opposite. Every time you get out to perform is an opportunity to learn and improve. Doing shows, I think has really helped improve my comfort level with performing, and how I feel on the ice in pressure situations. When you are performing 41 shows you have to be “on” every day regardless of preparation or how your body is feeling. Having to perform under any circumstance night after night really has taught me more about performing than anything else that I have done in my 20 years of skating.

One of the new Olympic events being considered for Sochi in 2014 is a team figure skating event, with one man, one woman, one pairs team and one ice dancing team representing a country. You competed in the 2009 World Team Trophy, where the United States won. How does a team atmosphere compare to typical skating competitions? Would you like to see a team competition added to the Olympics?

Team competition is a very interesting way of competing especially for figure skating which is about as individual of a sport as it gets. I really enjoyed World Team Trophy and I enjoyed watching my teammates compete to win the title. I do have some reservations about it becoming an Olympic sport. I like how World Team Trophy was set up with multiple athletes in the same discipline but it sounds like it would not be the same format. I suppose it will be an interesting experience. 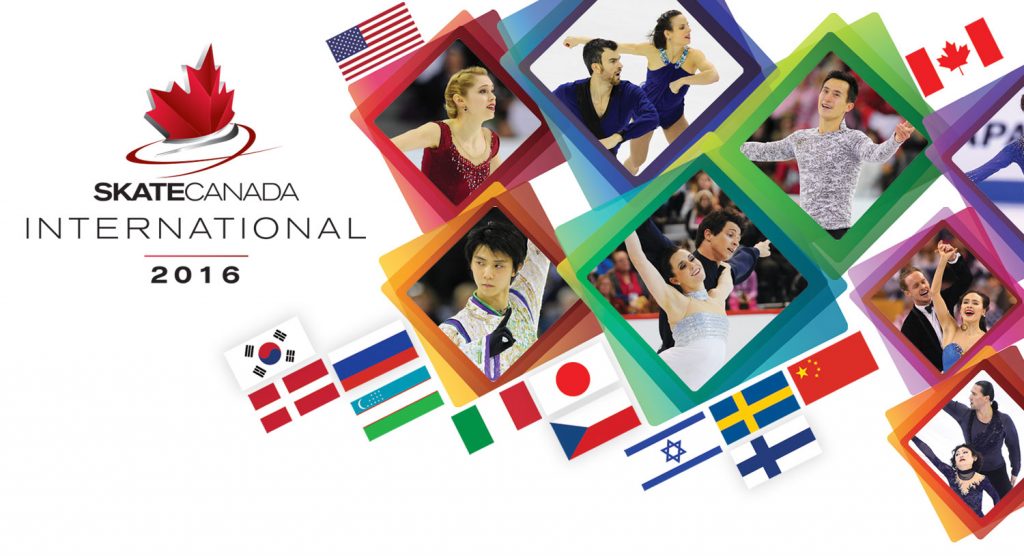