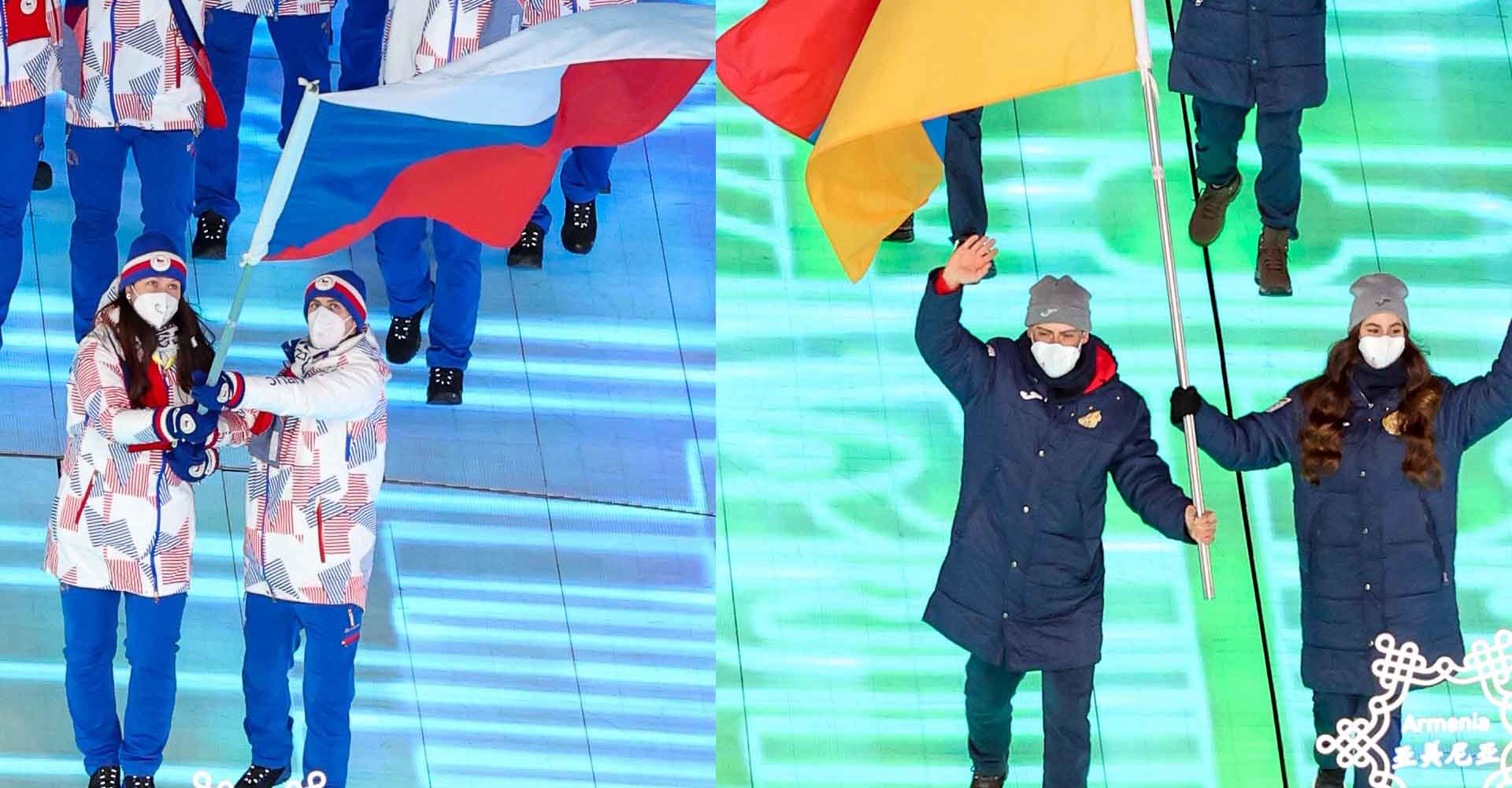 BEIJING, CHINA — For many athletes, carrying their country’s flag in the opening ceremony of the Olympics is the ultimate honor. At the Bird’s Nest in Beijing, China Feb. 4, competitors in figure skating represented 11 of the national contingents marching. 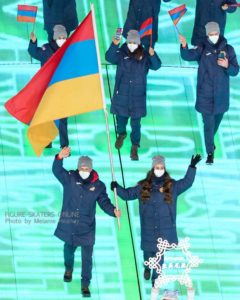 “It’s definitely an honor to be chosen,” said Garabedian, who competes in ice dance with partner Simon Proulx Senecal. “Just being at the Olympics representing Armenia is a huge thing, and that I get to carry the flag is an added bonus. It just adds to the experience of having that, as well.”

The 24-year-old Garabedian was born in Laval, Quebec, to Armenian parents and first visited the Caucasus nation as a teenager. She was invited back to compete in its national figure skating championships, with the exception of the past two pandemic-affected years.

“It’s a beautiful country with a lot to offer,” she added of Armenia. “I went to Armenian school when I was younger, as well, so seeing everything that we learned was very emotional the first time around.”

Garabedian and Proulx Senecal qualified for the Beijing Games after placing fourth at the Nebelhorn Trophy. They train in Montreal under the tutelage of Marie-France Dubreuil and Patrice Lauzon.

“It’s really motivating to skate with the top skaters because you learn every day, and seeing what they have to offer helps us to be better skaters. It’s really exciting because there are 11 teams here from IAM (Ice Academy of Montreal). I think it makes it a very fun environment to be around.” 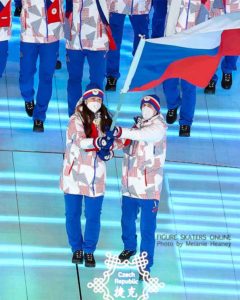 The 31-year-old Brezina is competing in his fourth Olympics and looks to improve on a 16th-place finish in PyeongChang after placing 10th in both Vancouver and Sochi.

“It feels great to walk into the stadium as a flag bearer,” Brezina said through email. “I always was behind the flag, but this time I could carry it when our whole team was entering for the parade. It was superb, as we have here the biggest-ever Czech Olympic Team for the Winter Games.”

In addition, Hendrickx told the media she was “honored” and “proud” to carry the Belgian flag in her second Olympics. She was informed over the phone two weeks prior to leaving. 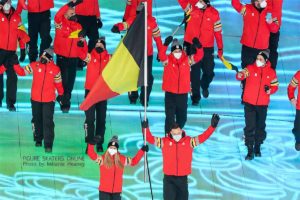 Also note that Shen Xue, 2010 Olympic pairs champion with Zhao Hongbo, was one of six carriers of the Olympic flag at National Stadium.

Historically, Scott Hamilton is the only American figure skater to carry the flag in the opening or closing ceremony, which he did at Lake Placid in 1980, four years before he won the gold in Sarajevo. Canada has had figure skaters on six occasions, most recently Tessa Virtue and Scott Moir in PyeongChang. 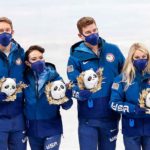 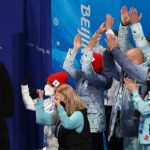 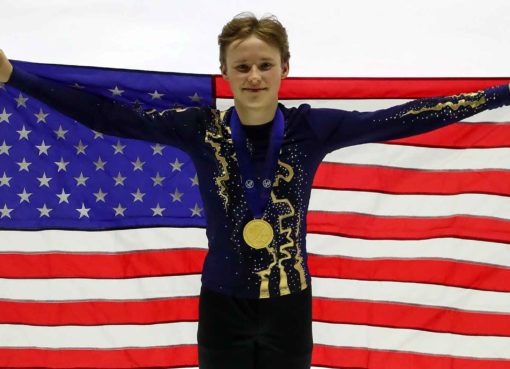 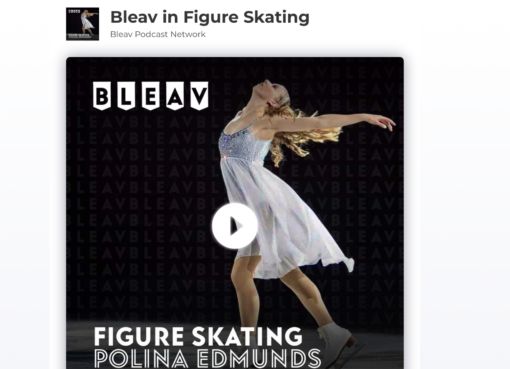