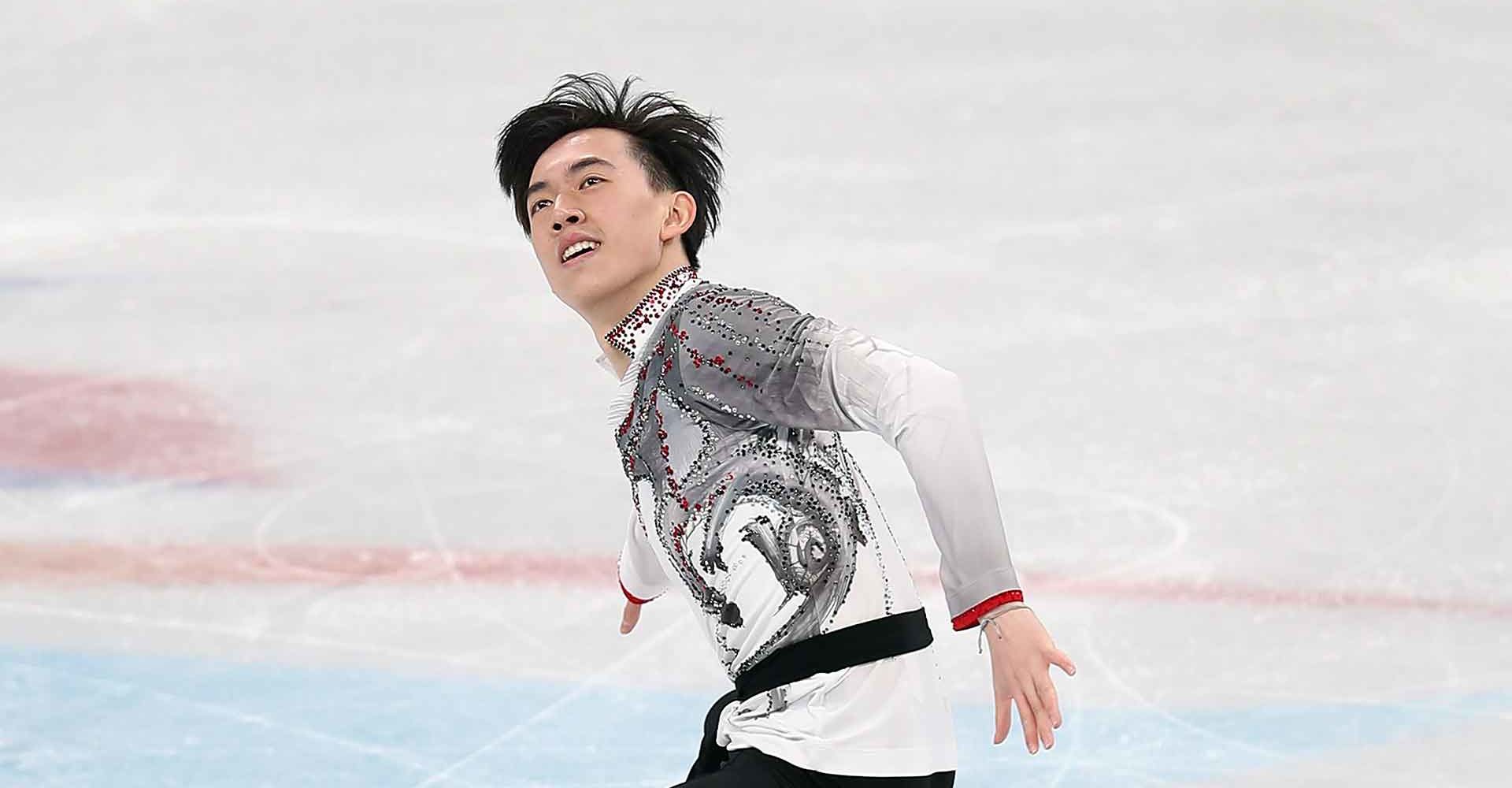 BEIJING, CHINA — It was one of the most heart-breaking moments of the Beijing Olympics. Vincent Zhou testing positive for COVID-19 collected sympathy from skating fans around the world.

The 21-year-old American, who was poised to improve on a sixth-place result at the 2018 PyeongChang Winter Games, had helped the U.S. earn a silver medal in the team competition.

“I am super proud of Team USA, and the rest of my teammates,” said Zhou, who was third in the free skate of the team event. “We are now in the waiting process for a medal.”

Then following the team event Feb. 7, Zhou received the news that every athlete in Beijing is dreading — a positive test result. He said he followed the protocols and went into isolation, despite being mildly asymptomatic. Zhou was forced to withdraw from the individual men’s event.

“I have been one of the most-careful people,” Zhou said. “I have done everything short of moving to Antarctica. I try to eat away from people; I chew with my mask on. I think it’s just really unfortunately a stroke of bad luck. I controlled the things that I could.”

While in isolation, Zhou said he did not watch the men’s competition, which resulted in teammate Nathan Chen winning the gold medal.

“I am beyond thrilled for what Nathan and Jason (Brown) accomplished,” he gracefully continued. “I am so impressed for the level of Olympic performance that all of the men were able to bring out. It’s been an incredible honor to compete against all of these men this past season.”

Zhou’s personal-best total score is 299.01 points, which he received at the 2019 ISU World Team Trophy. That score at the Olympics would have given him the bronze medal, six points ahead of the score Shoma Uno recorded (293.00). The 2019 World bronze medalist was experiencing a career season. He erased a 25th-place performance from last March’s Worlds in Sweden and won the Nebelhorn Trophy in September, securing a third men’s spot for Team USA in these Games. Zhou also beat both Chen and Uno to win his first Skate America title, placed second at the NHK Trophy, and qualified for his first Grand Prix Final, which was subsequently cancelled due to the COVID-19 pandemic.

“It was very difficult for me to see the results because I knew I could have medaled,” Zhou said. “I have been training consistently at that level enough to pull a score like that and win the bronze medal. I worked through it mentally, and I am happy to be out and skate in the gala.”

While in the isolation hotel, which was about a 30-minute drive from the Olympic Village, Zhou continued to exercise and do program walk throughs. He made sure he received the proper amount of sleep and ate healthy. He also said he was excited to receive support from celebrities on social media, including Josh Groban, who sings the music to Zhou’s short program –  “Vincent” (Starry, Starry Night)”

“It made me feel supported and appreciated to know that he (Josh) had seen my short program,” Zhou said. “That’s a really special program to me, so it’s a big honor.”

When Zhou returns to Capital Indoor Stadium for the gala on Sunday, expect one of the most emotional such programs in history. Maybe even more so than Michelle Kwan crying to “Fields of Gold” in her gold dress at Salt Lake City.

“It will be ‘Sign of the Times’ by Harry Styles,” the California native said of his gala program. “I wanted to skate my short program, but they don’t allow competition programs in the gala. Regardless, it definitely will carry more significance for me because it is that touch on Olympic ice that I was not able to have. That does make it more meaningful.”

The entire situation is even more heart-wrenching because Zhou’s parents are immigrants from Beijing and he speaks Mandarin. It was hard enough for them not to be able to make the journey to watch him compete in their birth city. Zhou reflected on what he would tell future generations about his experience in these Olympics.

“I think I would tell them to appreciate the journey, not just the destination,” he expressed. “Be proud of the small victories every single day. Don’t let one bad result define you. Be grateful when you are breathing clean air. It could always be worse. Even when you are super nervous about doing something difficult the next day, be grateful you have that opportunity to shine that next day. Sometimes, it can just be taken away from you just like that.”

Zhou concluded that he desires to skate in the World Championships, March 21-27 in Montpelier, France. He will also participate in the Stars on Ice tour after Worlds. Zhou also plans to return to Brown University in Providence this fall. 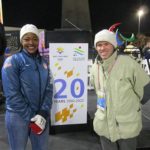 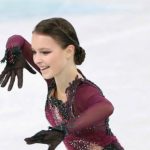