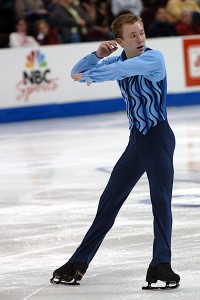 Ross Miner has withdrawn from the 2010 U.S. Championships, Jan. 14-24, in Spokane, Wash., because of a sprained ankle that he sustained in practice at the Skating Club of Boston a week ago. Miner was scheduled to make his senior debut in Spokane following a junior win at the 2009 nationals.

“I sprained it doing a triple Axel while I was running my program,” Miner told Ice Network. After giving the injury a week to heal, hoping that he would be able to compete in his first senior event, Miner and his coaches Mark Mitchell and Peter Johansson decided Tuesday to withdraw.

“I’d been skating the best I had all season, with two triple axels in my program,” said Miner, who won the bronze medal at the Junior Grand Prix Final last month in Tokyo, Japan. “It was just poor timing.”

Since winning the 2009 U.S. Championship in junior men’s, Miner has experienced tremendous success, making his international debut with a 10th place finish at the World Junior Championships. He made his debut on the Junior Grand Prix by winning gold in Lake Placid, N.Y., and following with with a silver from Croatia. 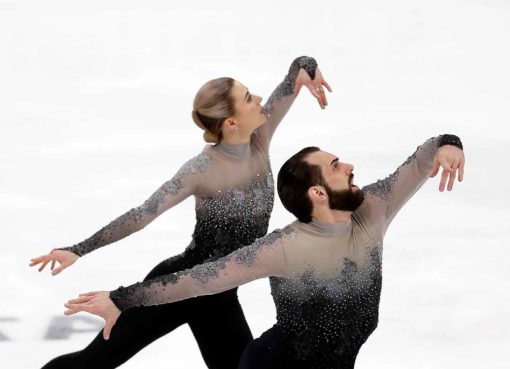