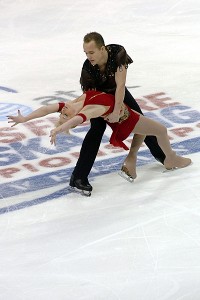 Reigning U.S. Championship silver medalists Caydee Denney and Jeremy Barrett, who compete later this week for a spot on the U.S. Olympic team, are proud to open their official Web site at www.figureskatersonline.com/denney-barrett/.

With a solid 2009 behind them, the team is focused on earning a spot at the 2010 Olympic Winter Games in Vancouver, Canada. Denney and Barrett will compete for a spot on the U.S. Olympic Team at the U.S. Championships, Jan. 14-24, in Spokane, Wash. The pairs short program is Jan. 15 with the free skate following on Jan. 16.

Denney and Barrett train in Ellenton, Fla., at the Southwest Florida Figure Skating Club with coaches Jim Peterson, Alison Smith and Lyndon Johnston. Their programs are choreographed by Peterson.

Fans of Denney and Barrett can visit the site at www.figureskatersonline.com/denney-barrett/. 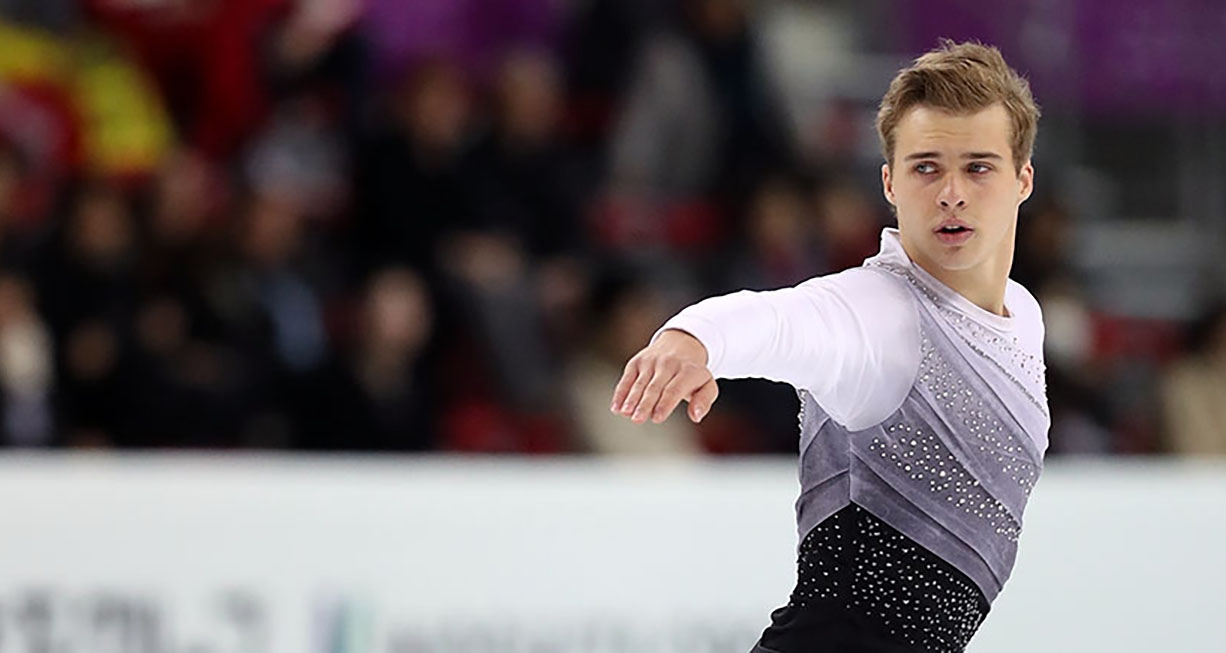