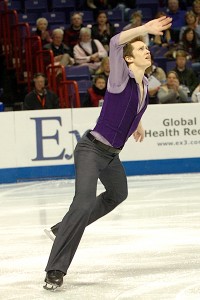 “As you can imagine, it’s such an exciting time in my life right now,” Abbott said. “I am happy to have a new Web site that will better allow my fans to keep up with me during the Olympics and into the future. Hopefully everyone will enjoy Jeremazing.com.”

Abbott has had an official site since winning the 2005 U.S. Championship in the junior men’s category. Since, the site has expanded to include more than just the basics, including the recent inclusion of his Facebook and Twitter pages. His page also includes pictures from major competitions and shows from 2005 onward like 2009 Skate for the Heart and the recent national championships.

“Thank you to everyone who made the new site possible,” said Abbott, who competes Tuesday in the short program and Thursday in the free skate with his sights set on the podium. “I have such an appreciation for those who have helped me get to where I am today, especially the fans who continue to support me.”

Fans can also use www.figureskatersonline.com/jeremyabbott/ to access the new site. 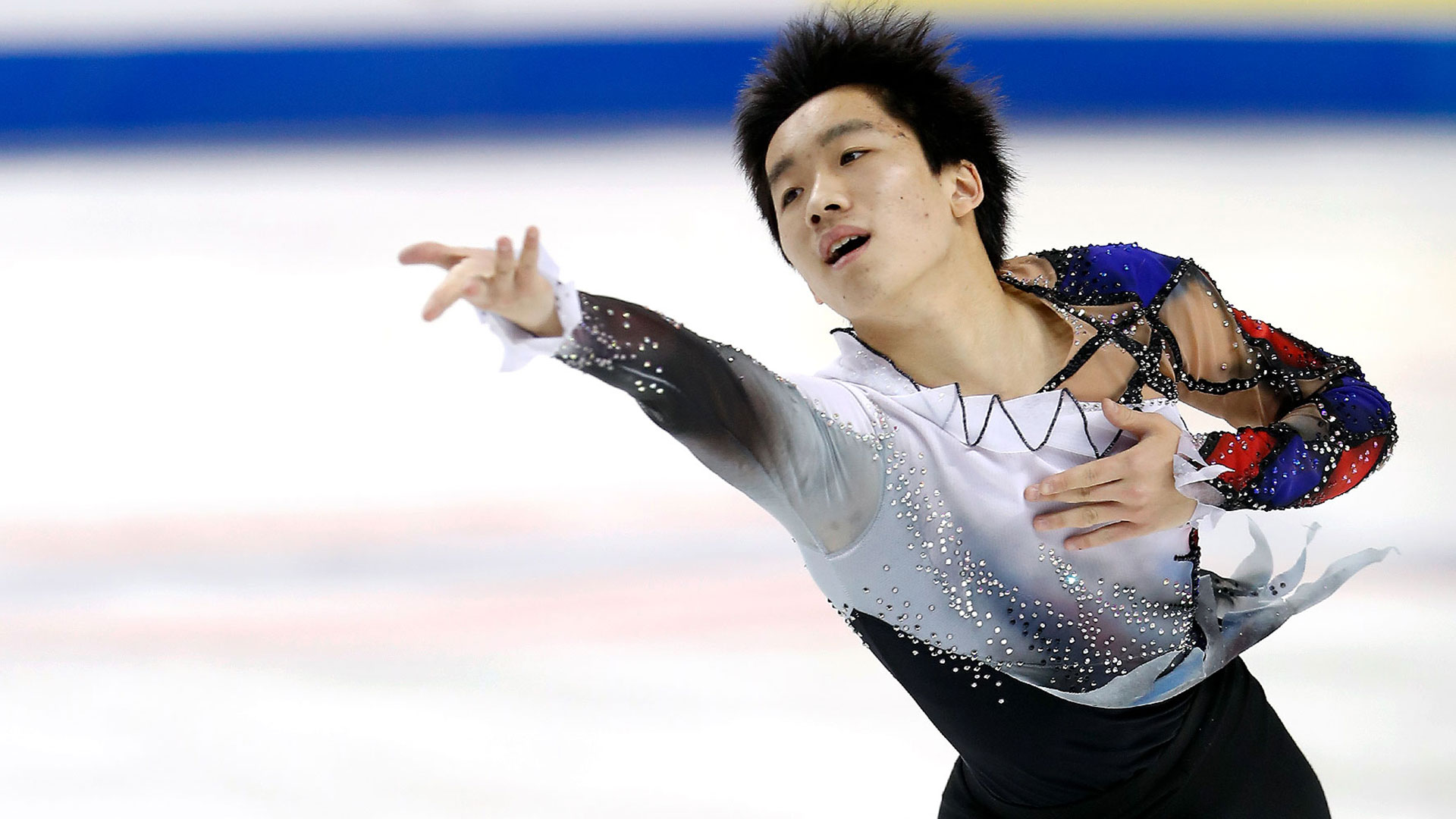