EL SEGUNDO, Calif. — The Toyota Sports Center will host a reception March 9 to honor its Olympic Figure Skating team members and celebrate their outstanding success at the 2010 Olympic Winter Games. Gold Medalist, Evan Lysacek and U.S. Silver Medalist Mirai Nagasu, who placed fourth in her Olympic debut, will be honored, along with Olympic coaches Frank Carroll and Christa Fassi.

The reception will begin at 6 p.m. and end at 7:30 p.m. and will feature music, presentations from city officials, and a unique Q & A session where attendees can ask the team members about their Olympic experiences from Vancouver.  Seating for the event will begin at 5:30 p.m. and will be on a first-come, first-served basis.

Contact Juliette Harton, the Director of Skating for the Toyota Sports Center, at jharton@toyotasportscenter.com for more information. 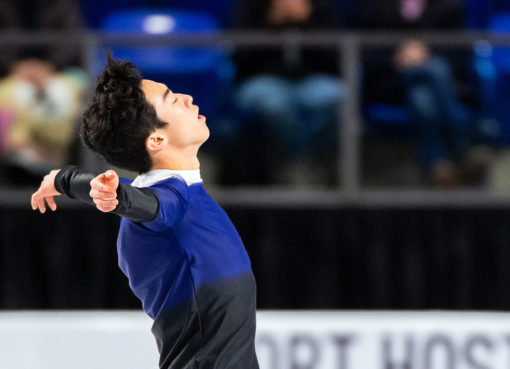