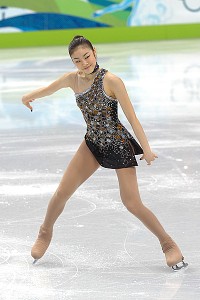 NEW YORK – Meehee Park, Yu-Na Kim’s mother and a representative with AT Sports (Kim’s agency), met with Brian Orser and Tracy Wilson on August 2 in Toronto, Canada. They both informed the two-time Olympic Medalist that he would no longer be retained to coach Kim. No reason was given for the sudden and unexpected decision.  At the present time Kim continues to train at the Cricket Club in Toronto, Canada.

“I am honored to have worked with such a talented and gifted skater,” said Orser. “I wish her all the best as she moves forward in her skating career.”