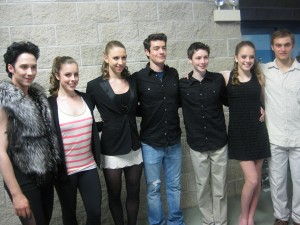 From the moment he took the ice at Ice Dreams, wearing a silver fox fur vest from Siberia, Johnny Weir acted like he owned the place.

Weir’s first program was a retrospective look back on his career, with layered tracks from his programs through the years along with commentary, from praise to derision, in a multitude of languages. The program then transitioned smoothly to Edith Piaf’s Non, je ne regnette rien, translated in English to “No, I regret nothing.”

All the skaters dazzled the crowd, from Brandon Mroz, who dared to try a triple axel, to the future stars, with their impressively synchronized programs. From the first chords of the opening to the last strains of the Born This Way finale that had Ashley Wagner singing along, the skaters’ energy completely transformed the hockey arena into a spectacle of fun and fantasy.

Wagner’s fluidity and grace skating to Gravity by Sarah Bareilles was absolutely breathtaking. Agnes Zawadzki let loose after intermission with a rock and roll program to Jet’s Are You Gonna Be My Girl. And Mroz received some of the biggest applause of the night, particularly from young female fans, for his Greased Lightening program.

Weir closed the show with a passionate performance to Lady Gaga’s Bad Romance, and Weir hinted that this might have been his last performance of the piece.

At the VIP after-party, Zawadzki played coy about her music for next season. Mroz said he was looking at some Frank Sinatra, including Come Fly With Me, but first he’s taking some well-deserved time off. Weir was mobbed by fans, some who flew over from Japan just to see Ice Dreams, and his genuine love for his fans was apparent, as he took time to speak to each and every one.

Aside from putting on a successful show with beautiful skating, last night was also a big night for Weir because it marked the debut of his Little Black Dress collection on edressme.com. The dresses are made in China and India and finished in the U.S.

Although some designers hesitate to choose a favorite dress, Weir immediately identified the black and pink party dress, with a strapless black sweetheart bodice and soft foamy nude-pink skirt, as his favorite piece of all.

Weir thinks people might be shocked at how understated his dresses are, since his skating costumes and personal style tend to be more outrageous.

“I wanted to show people that I have my refined side,” Weir said. Anyone who has seen his balletic skating style is quite familiar with this side of the skating diva.

“My philosophy is to try everything once,” Weir said, and he is proud of how involved he was in the creation of each dress, from sketching to cutting fabric, as opposed to just attaching his name to something. “I’m not Britney Spears trying to make an underwear line,” he joked.

Weir said he hopes his dresses make women feel beautiful and that his customer is “anybody that wants to have fun.” He said he doesn’t care if he makes one dollar, or a million dollars, because money is not his motivation. Weir hopes his line is successful on its own merits, not because his name is attached.

Whether it be skating, designing, singing, or any of his myriad of endeavors, Weir lives with a singular purpose, a palpable passion.

“I want to show people what I think is beautiful.” 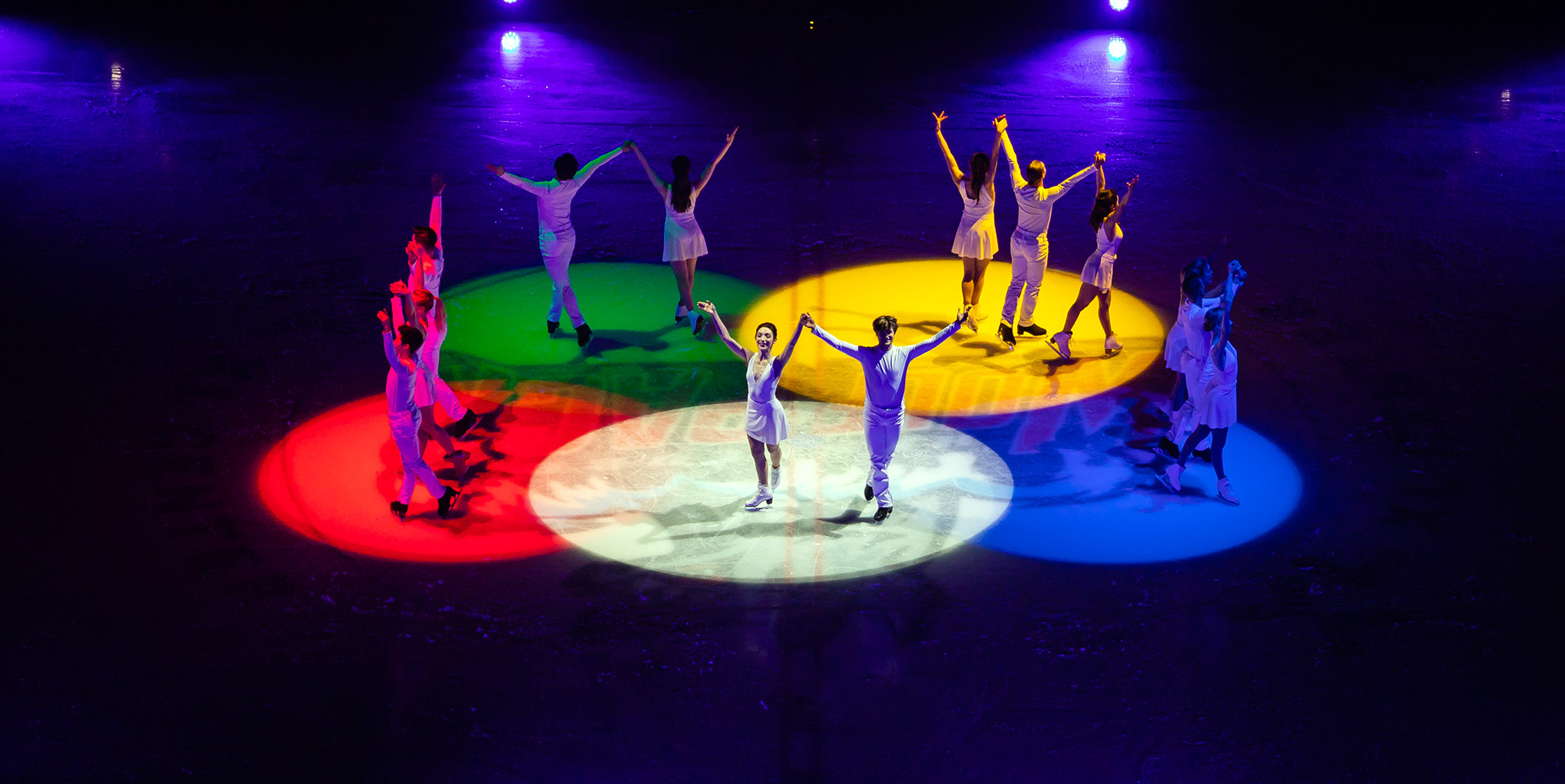