Figure Skaters Online is excited to welcome pair skaters Caitlin Fields and Ernie Utah Stevens with the launch of their official website.

This season, Fields and Stevens will compete on the senior level. Their first senior international event will be the ISU Challenger Series event, Golden Spin of Zagreb in Zagreb, Croatia Dec. 2-5.  In January, they will compete at the 2016 U.S. Championships in St. Paul, Minnesota.

Figure Skaters Online is pleased to announce the launch of Fields and Stevens’ website and wish them the very best this season. 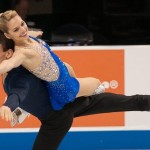 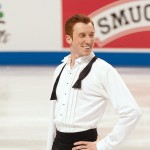 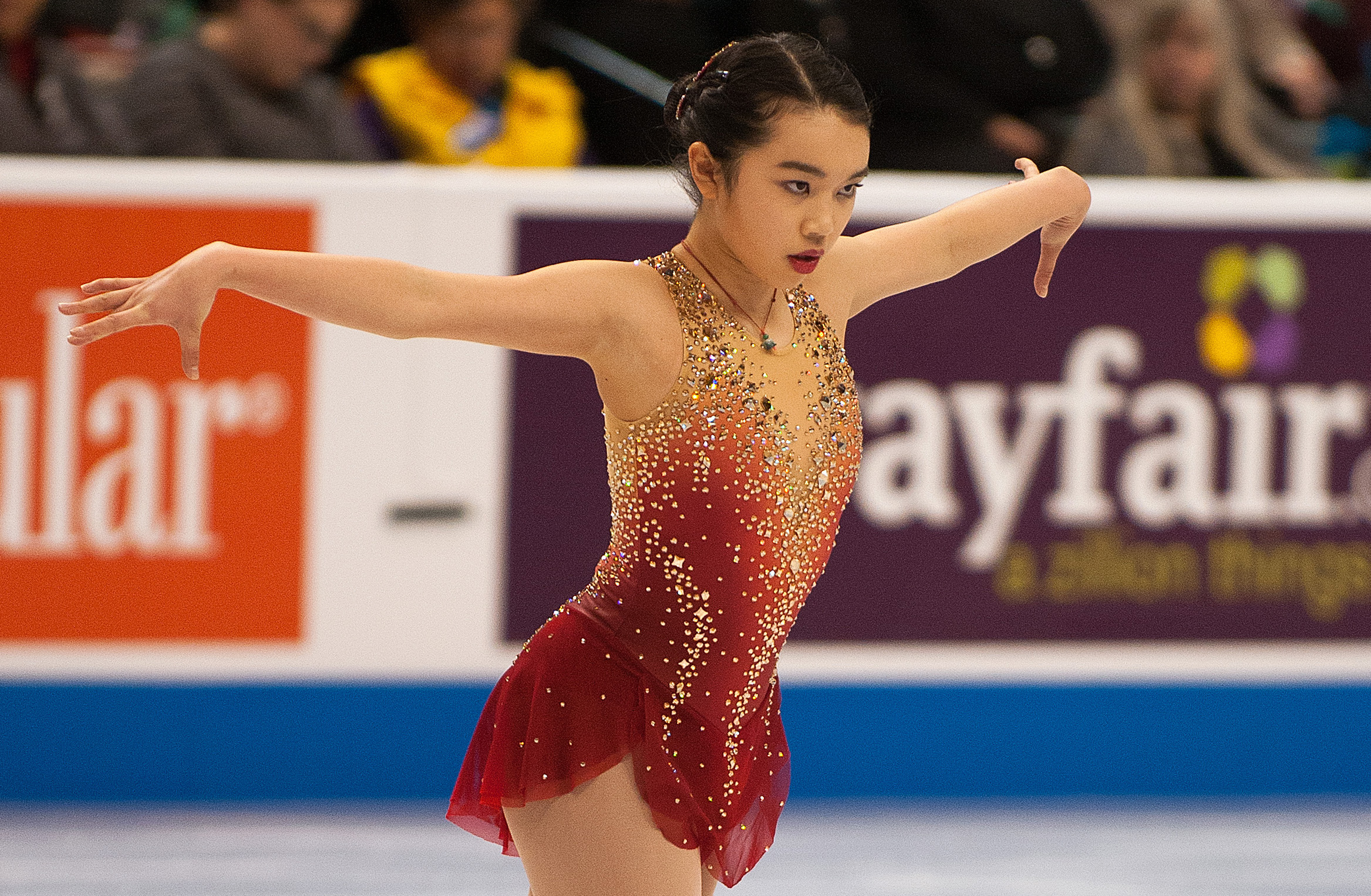