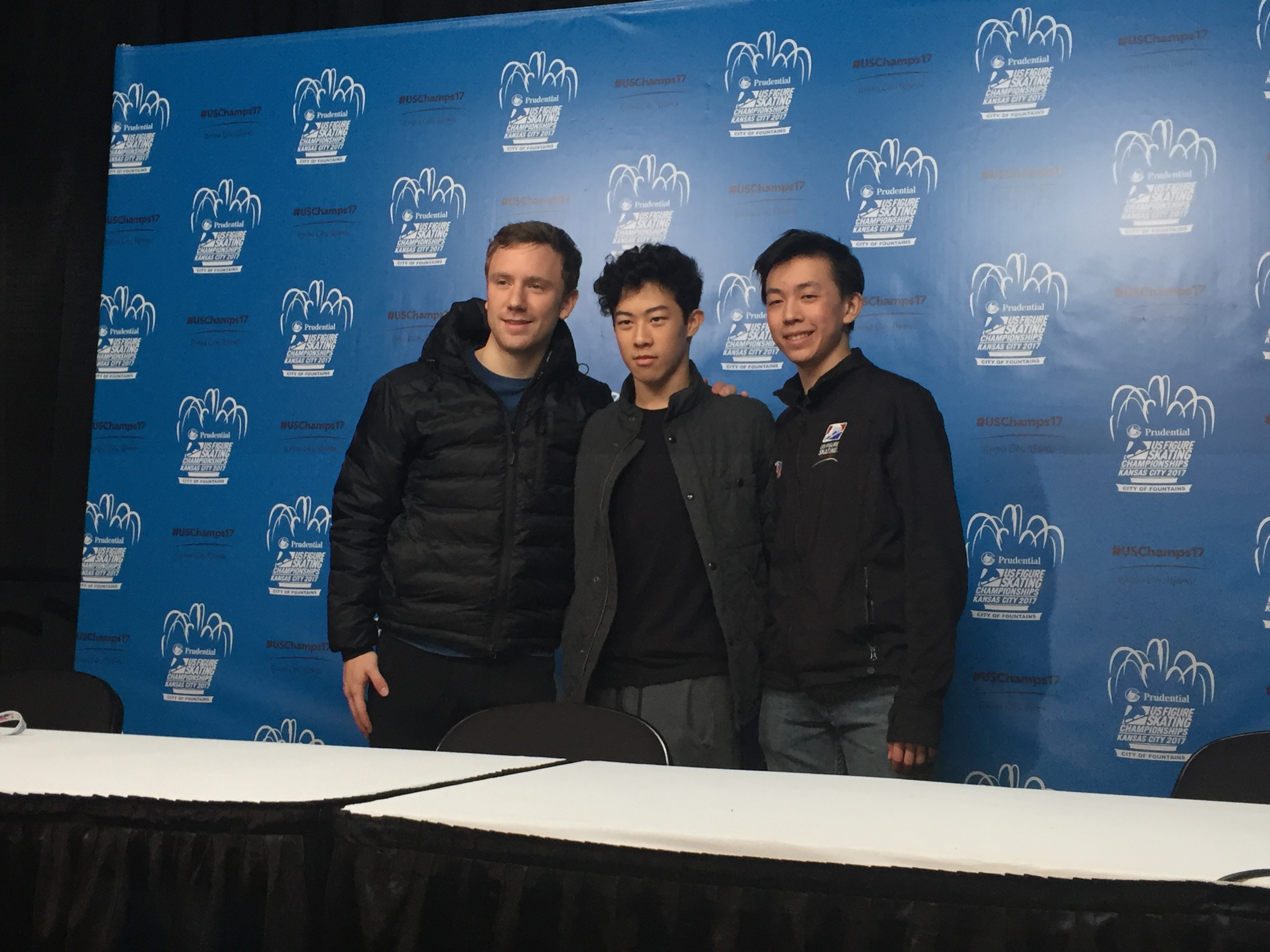 In December, Nathan Chen became the highest scoring American male skater in international competition history. And on Friday,  the 17-year-old reigning U.S. bronze medalist added another record to his resume; breaking the U.S. record for the highest short program score (106.39). Chen landed two quadruple jumps in the short program — quadruple lutz/triple toe combination and quadruple flip. He also landed his triple axel which had given him some trouble earlier in the season.

“This is the program I’ve been looking for all season. I finally put out a good short program. It’s definitely a huge step for me and I’m really happy with the score that I got, that was huge. Looks like I got all my levels so that’s a huge improvement for me as well. I’m really happy with the way things went tonight,” Chen said following his short program.
With more than 17 points between him and 2013 U.S. silver medalist Ross Miner, Chen is one step away from winning his first senior U.S. title.
Miner, who finished in 5th at the 2016 U.S. Championships, earned a score of 88.67 in the short program and earned positive GOEs for his triple axel, triple lutz/triple toe loop combination and triple flip.
“I was happy with the way I skated today. I went out there knowing that I’d done the work at home. The crowd really helped and made it even more fun,” said the 25-year-old in the short program press conference.
Less than a point behind him in third place is 2013 U.S. junior champion Vincent Zhou. The 16-year-old, who finished in 8th place at the 2016 U.S. Championships in his first senior season opened his program with a huge quadruple salchow and earned positive GOEs for triple lutz/triple toe loop combination.
“I’m proud of how I skated. There are things that can be improved, but it’s the first short program I’ve done with a clean quad in it. The crowd helped out a lot. I’m glad to show off the training that I do at home,” said Zhou.
2015 U.S. Champion Jason Brown is in fourth place after falling on triple axel. Brown revealed last week that he would be competing at the U.S. Championships with an injury.
“I know I’m not in the strongest shape and I know I’m not in the best place physically, but every time I step on the ice I give it my all and I can’t walk away from that performance having regrets because I did the best that could,” said Brown after his short program.
2016 U.S. pewter medalist Grant Hochstein is in fifth place. The men’s free skate will take place Sunday, January 22 at the Sprint Center in Kansas City, Missouri. 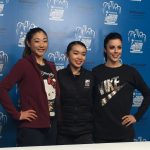 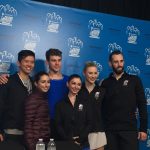 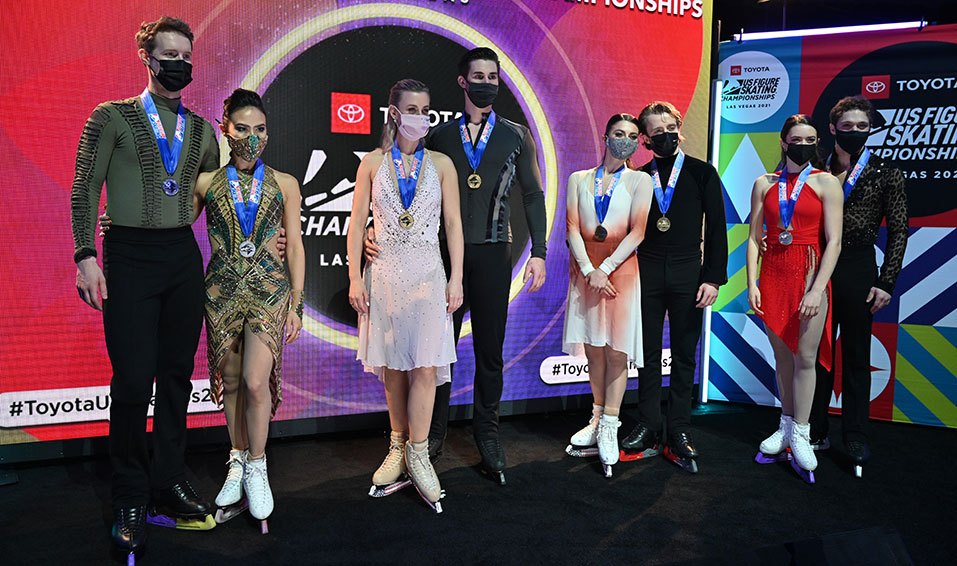