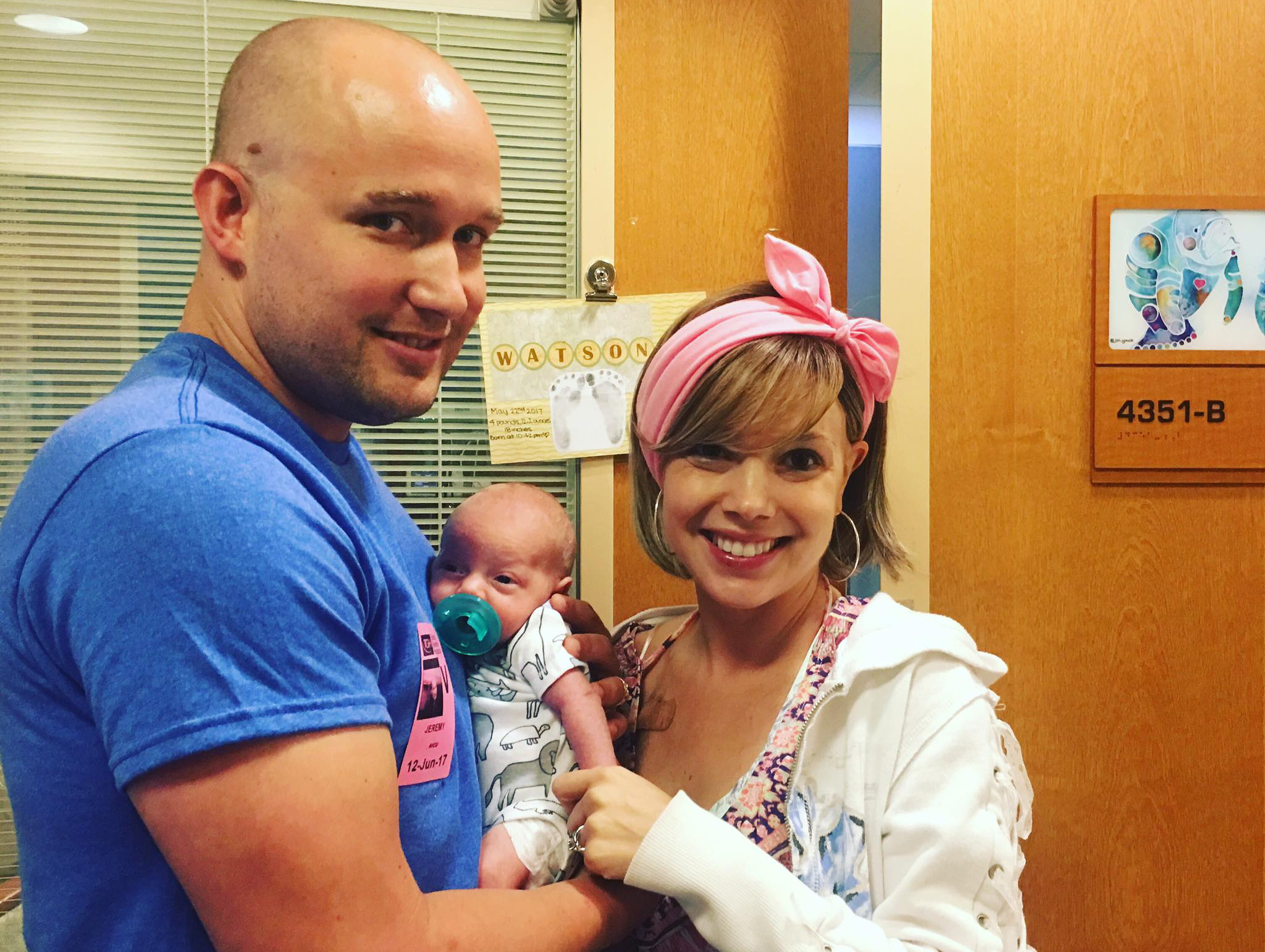 Last spring, Jeremy and Lucy Barrett were at the start of a new chapter. Newly married and expecting their first child, they were moving to a new house and a new figure skating training center in Wesley Chapel, Florida, near Tampa.

Both are coaches and former pairs skaters. Jeremy, a 2010 Olympian and 2010 U.S. Champion with former partner, Caydee Denney, has coached national and international competitors as part of a coaching team with John Zimmerman, Silvia Fontana, and John Kerr. The couple’s future seemed certain, and bright.

But in April, Lucy was diagnosed with acute lymphoblastic leukemia. 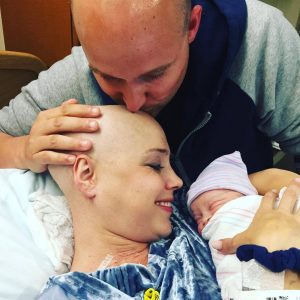 “In the blink of an eye, the world can change, and we felt very helpless,” says Audrey Weisiger, a friend of the Barretts, Olympic coach and founder of Grassroots to Champions.

Jeremy and Lucy’s son, Watson Harold Barrett, was born in May, premature, but healthy. Lucy is receiving treatment for the disease at Moffitt Cancer Center in Tampa, and the skating community has rallied around her in this fight.

There is no cost for admission to the show, but they will be taking donations at the door, as well as selling t-shirts and hosting a silent auction to raise money for the Barretts.

“It speaks to how Jeremy and Lucy are regarded by the skating community that people have jumped to help them,” Weisiger said.

Weisiger also stressed how much the support means to the Barretts, both financially and emotionally.

“As skating coaches, we teach a lesson and that’s how we get paid. Jeremy has been at Lucy’s bedside and unable to work, so we need to support him financially. But he’s said it and Lucy’s said it, that knowing so many people are praying for them is the most powerful thing.” 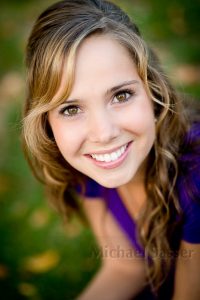 The show coincides with Weisiger’s annual Grassroots to Champions Super Camp, which is being held in Colorado for the first time. She said that they probably wouldn’t have been able to pull the show off, if not for being in Colorado this year. Many of the skaters performing in the show train nearby, so they don’t need to pay for travel to the show.

“As far as the elite competitors that are skating in the show, they are in the middle of their preparations to attempt to make the Olympics next year,” Weisiger said. “They’re busy, but they are all saying, ‘What do we need to do? How can we be there for you?’”

It’s this team mentality that is making the show happen. U.S. Figure Skating immediately sanctioned the event, which enabled the elite athletes to participate. And the Fort Collins FSC, particularly Paul and Heidi Thibert, took charge of the silent auction and production of the show, from the spotlights to sound.

“Lucy’s home club is the Denver FSC, and a lot of her club members are driving down to the show and supporting us,” Weisiger said.

The skaters participating in Super Camp have also gotten involved, donating money to reserve seats at the show and for the opportunity to perform in a group number. The campers contributed more than $6,000 through their own fundraising efforts, in addition to the $37,000 and counting that has been donated through a GoFundMe campaign for the Barretts.

Weisiger is proud of her campers for supporting the Barretts, and also thinks there is a lesson for them in this experience.

“Sometimes we as athletes get so caught up in, ‘Oh, I can’t land my double axel,’ or, ‘I had a bad competition.’ That is disappointing, but we are talking about life and death here,” she said. “For the kids to see that there is a bigger picture, and to see what skating can do, maybe there is a lesson in this. And I think there is some pride for the kids that have contributed — no matter how big or small — they can say that when somebody needed help, they were able to help, and I think that’s empowering.”

Editor’s Note: You can support the Barrett family by making a donation on their GoFundMe page, Help Lucy Fight Leukemia. If you’d like to make a donation to reserve a seat at the show, email Audrey Weisiger at audreyweisiger@gmail.com.

Maura Sullivan Hill is a writer and editor based in Chicago. In addition to her work at Figure Skaters Online, she also writes about her love of figure skating on her blog, Twizzle Talk. 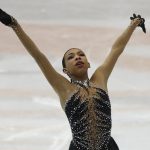 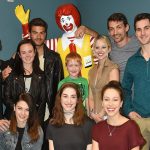 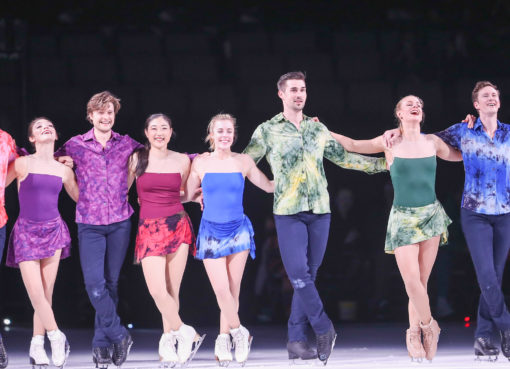