Defending Olympic Champion Yuzuru Hanyu of Japan commanded the ice during the men’s short program in PyeongChang, showing virtually no signs of the ankle injury that has kept him out of competition since November.

He earned 111.68 points — just below his own world record of 112.72 — and took the lead over Spain’s Javier Fernandez by 4.1 points. Hanyu landed his opening quad salchow, a triple axel, and a quadruple toe loop-triple toe loop combination — with arms above the head on the back half of the combo.

“I don’t have any particular expectation or special emotion. I was glad I was able to perform what I needed to do,” Hanyu said, who has not competed since October after suffering an injury to his right ankle in early November. “I just felt happy to skate, I just felt satisfied with my every element,” the two-time World Champion added. “I wanted to say to everyone that I am back here. I just want to do my best, and do what is best for me. Not as an Olympic Champion but for me.”

Hanyu skated first in the final group of men and led a series of spectacular performances. Fernandez’s quads were on and he nailed a quad toe-triple toe, quad salchow, and a triple axel, all while magnificently portraying his Charlie Chaplain character. He tallied 107.58 points for second place.

“I’ll say tomorrow I would be happy if I am in the same position. I have been training to be first, but we know how good a talent Yuzu is. He is really tough competition. I will fight all the way. And if I’m first, I’m first; if I’m second, I’m second; and if I’m third, I’m third. I’ll be happy,” Fernandez shared.

Shoma Uno of Japan, Boyang Jin of China, and Dmitri Aliev of Russian all laid down two-quad programs and sit in third, fourth, and fifth respectively.

Canada’s Patrick Chan delivered a stronger short program than in the team event, landing his quad toe and triple lutz-triple toe combination cleanly, but fell on the triple axel. He is in sixth place with 90.01 points.

The outlier in this final group was American Nathan Chen, who followed up his rough short program in the team event with another poor showing. He fell on his opening quad lutz and stepped out of a quad toe and the triple axel, which often gives him trouble. The entire program lacked his usual air of calm confidence. He’s down in 17th place, with only 82.27 points.

“[It] just was rough,” Chen said after his skate. “I did all the right stuff going into it; it should have been different, but stuff happens. Take it for what it is and move on.”

The other two Americans performed well, with Vincent Zhou landing the first-ever quadruple lutz in Olympic competition. He sits in 12th place after earning a personal best 84.53 points.

“I felt that it went pretty well and there were some things that were tight and a little bit stiff, because I was really nervous. Overall I skated well. I feel l performed well and did the best that I could,” Zhou said after his short program.

Adam Rippon landed in seventh place with 87.95 points, earned with clean triple jumps and performance quality that brought the crowd to life. It was just two points off his personal best, and skating clean without a quad has positioned him ahead of others who tried the jump and fell.

“I can’t explain. I just feel like I am coming into my own, I am confident in who I am and in what I am doing. I am just having a great time, a great time. I am just so excited that I have been able to skate so well these Olympic Games. To be here is like a dream come true and to come out here and perform and put on some of my best performances makes it even sweeter and even better,” he said.

They’ll all take the ice for the long program on the morning of Feb. 17 in Korea and the evening of Feb. 16  in the U.S., without a rest day in between. Catch it all live on NBC and NBC Sports Network! 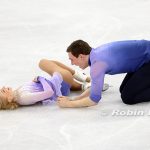 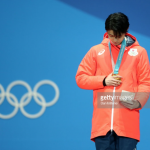 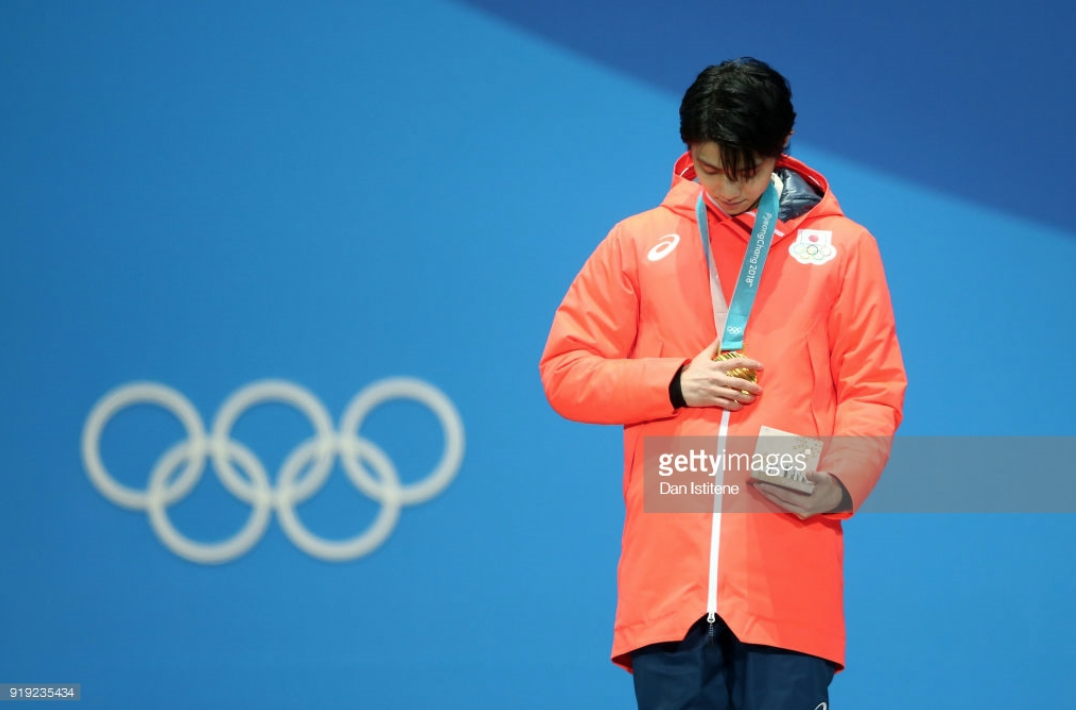