As a reminder, until future notice, skaters from Russia and Belarus will not be allowed to participate in any international competitions, including the ISU Championships, ISU Grand Prix Series and any other ISU events. Also, no international competitions shall be held in Russia and Belarus until future notice. The ISU has allocated Russia’s Grand Prix event, Rostelecom Cup, to Espoo, Finland.

The ISU Grand Prix Series begins this year in Norwood, Massachusetts on Oct. 20 with Skate America. 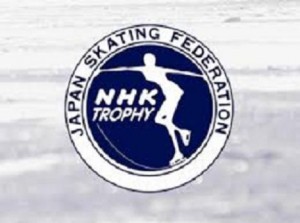 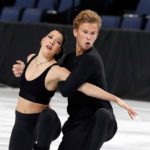 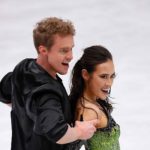 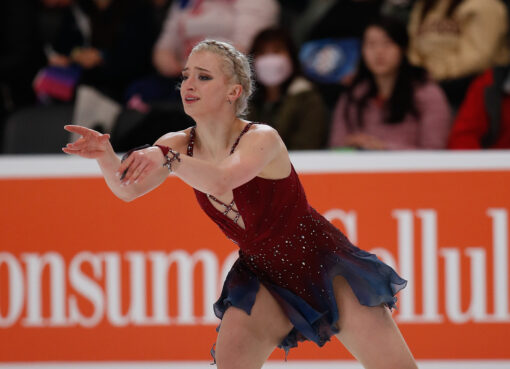