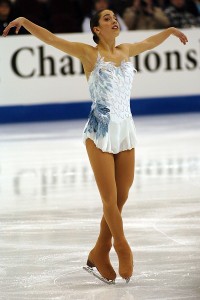 The Four Continents Championships is Feb. 2-8 in Vancouver, Canada.

The World Junior Championships are Feb. 23-March 1 in Sofia, Bulgaria.

The men are Oi; Rippon, seventh; and Ross Miner, Junior Men’s Champion. The alternates are Armin Mahbanoozadeh, sixth in junior men’s; Alexander Johnson, third in junior men’s; and Richard Dornbush, who withdrew from the junior men’s event at nationals because of the flu.

The World Championships are March 22-29 in Los Angeles.

The American ladies competing at Worlds are Czisny and Flatt. The alternates are Zhang, Wagner and Nagasu.

The men are Abbott, Mroz and Lysacek. The alternates are Weir, Bradley and Carriere.

The pairs are McLaughlin and Brubaker and Denney and Barrett. The alternates are Inoue and Baldwin, Evora and Ladwig and Castile and Okolski.

The ice dancers are Davis and White, Samuelson and Bates and Tanith Belbin and Ben Agosto, the five-time U.S. Champions who petitioned for a spot on the team after withdrawing from nationals because of Agosto’s back injury. The alternates are Navarrao and Bommentre, Hubbell and Hubbell, Summersett and Gilles and Pratt and Obzansky. 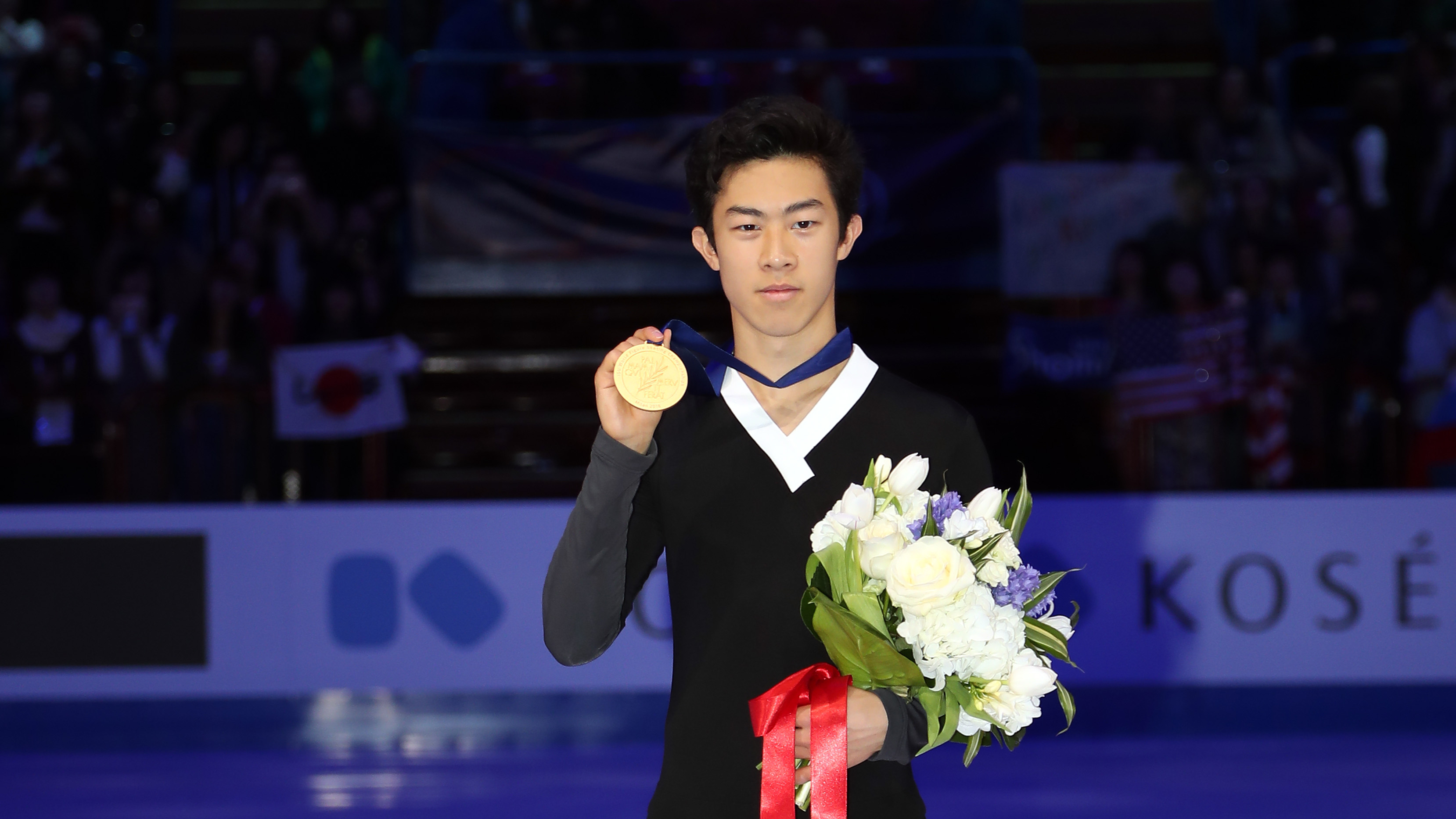 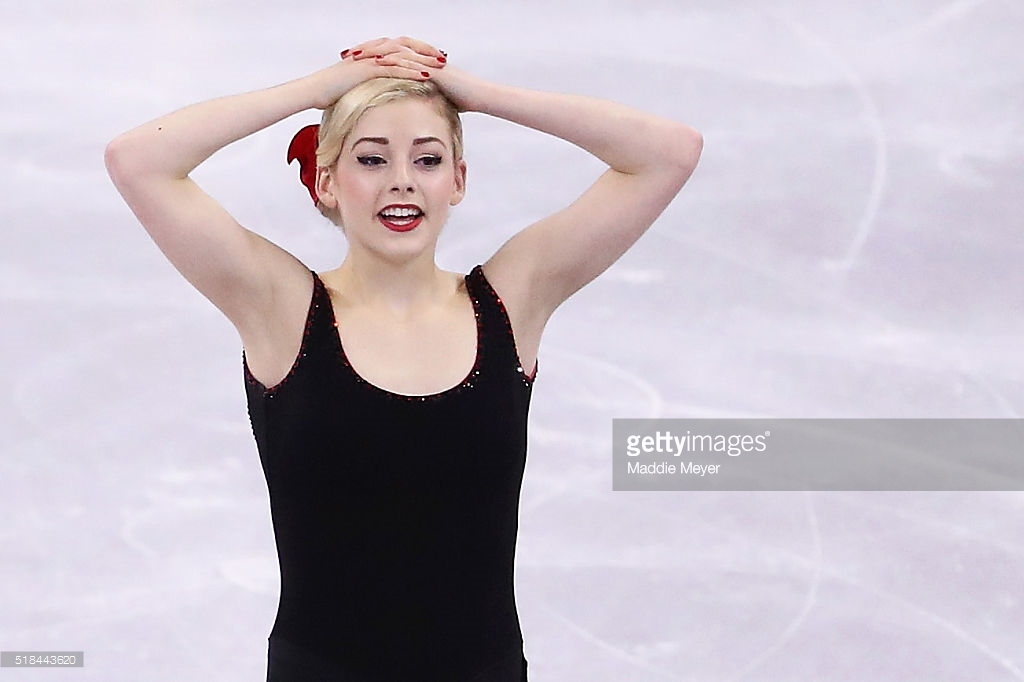