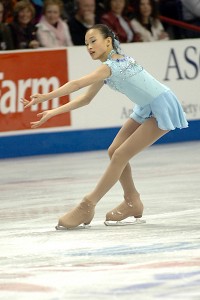 Christina Gao, who finished fifth in her senior debut at the 2010 U.S. Championships, is proud to open her official website at www.figureskatersonline.com/christinagao/ in cooperation with Figure Skaters Online.

Gao is one of the rising stars on the figure skating scene, having claimed bronze medals at 2009 Junior Grand Prix events in Turkey and Poland before finishing third at the JGP Final. She placed eighth at the 2010 World Junior Championships.

A native of Cincinnati, Ohio, Gao trains in Toronto with coach Brian Orser, who also coaches 2010 Olympic Champion Yu-Na Kim of Korea and the United States’ two-time World Junior Champion Adam Rippon, who was sixth at the 2010 World Championships. Her programs are choreographed by David Wilson and David Liu.

Fans can visit her site, which features everything from news to personal photos, at www.figureskatersonline.com/christinagao/. Gao’s first journal entry will be added in the coming weeks.

What to look for in Lysacek’s Viennese Waltz, freestyle 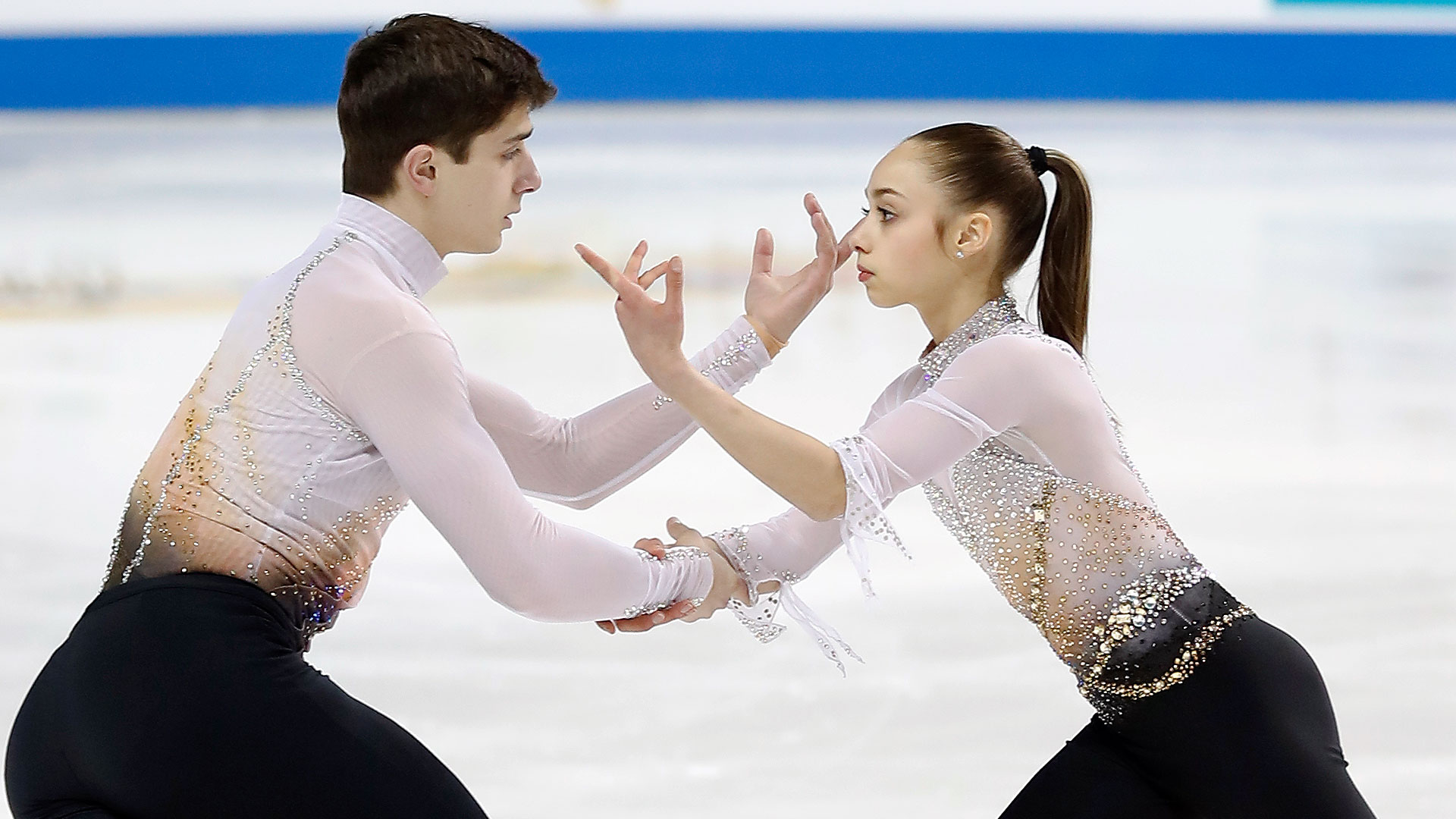