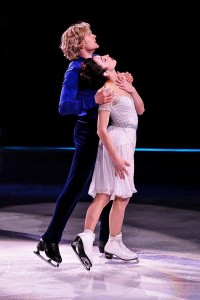 The competitive figure skating season may be over, but for some U.S. skaters, there has been little time to relax. That’s because they are on the road as cast members of the “Stars on Ice” tour. The staff members of Figure Skaters Online had the opportunity to see a show or two near their respective hometowns. We all enjoyed the show!

The U.S. tour kicked off  in Fort Lauderdale, Florida in April and will wrap up in Seattle, Washington on May 18. 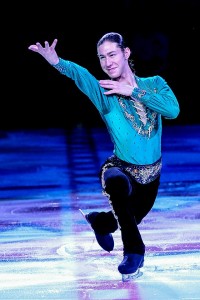 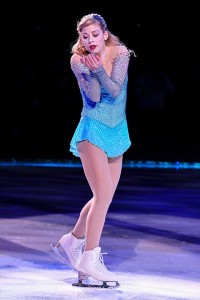 The show allows the skaters to have some fun and perform for their fans. There are, of course, no judges. Some of the skaters are even debuting new show numbers, including Gracie Gold, who is skating to the popular song, “Let It Go” from Disney’s “Frozen”. The men of the cast also joined forces for an entertaining number to Fitz and the Tantrums, “The Walker”. After a 20 minute intermission, the ladies return with what many are calling an interesting, yet creepy ballet number to “Creep” by Scala and Kolacny Brothers.

After each show, before heading to the next city, the cast meets with about 100 fans for a meet and greet session. It is a great opportunity for the fans to meet their favorite skaters. The Meet and Greet sessions require passes, which can be purchased online through the Stars On Ice’s website.

We don’t want to give away all the details, but if you are able to, check out the show. We don’t think you’ll be disappointed! 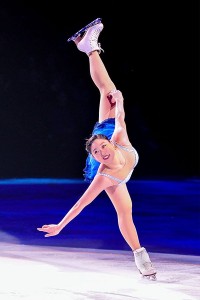 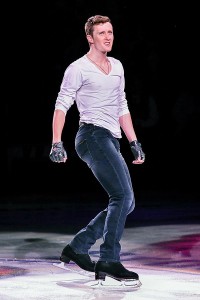 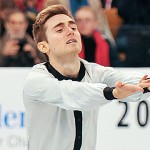 Everything coming together at the right time for Douglas Razzano 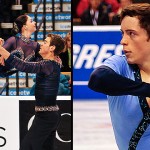