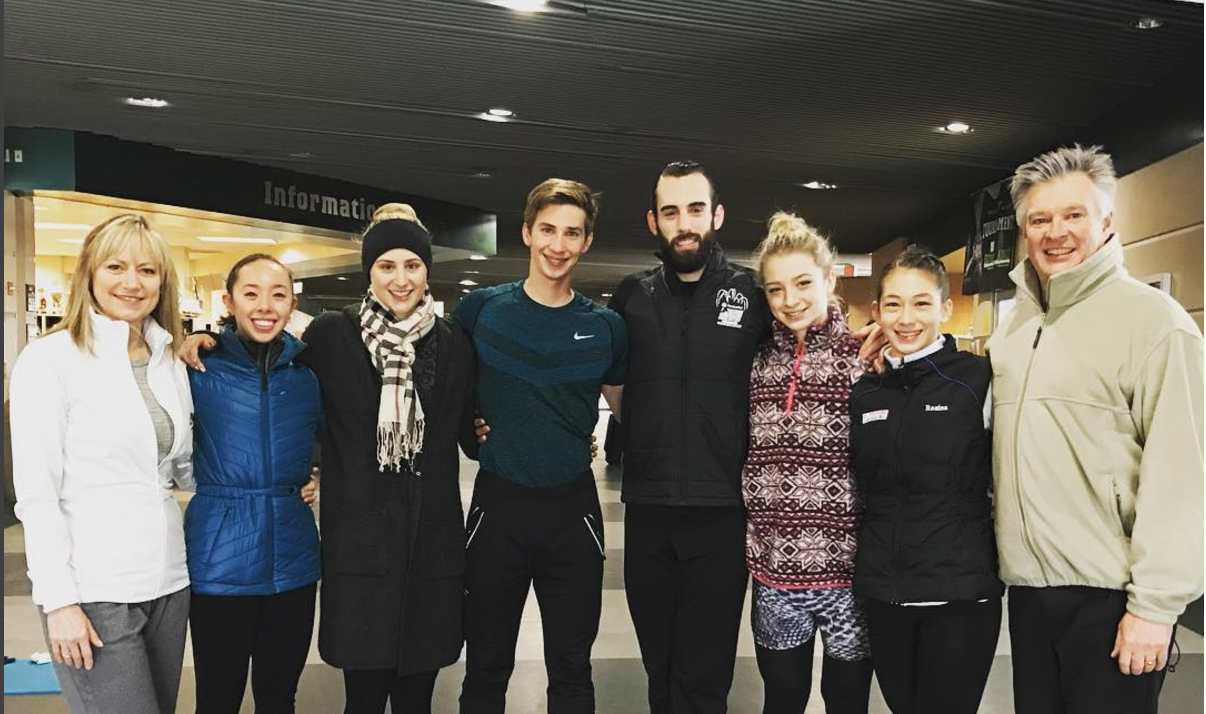 During the off-season, many skaters choose to seek out other training facilities and coaching environments. This spring, coaches Peter and Darlene Cain welcomed new skaters to their elite group at the Dr. Pepper StarCenter in Euless, Texas. Timothy Dolensky, who will turn 25 in July, was the first of two to arrive.

Figure Skaters Online recently caught up with the international squad members of Team Cain. In the second part of our week-long series, Team USA’s Timothy Dolensky talks about the changes he has made so far this year.

After putting off the inevitable for a while, Timothy Dolensky decided now in 2017 was the right time to seek out a more competitive training facility and leave his hometown and longtime coaches, Debbie Prachar and Brittney Bottoms, in Atlanta.

“It wasn’t the lack of coaching for me, because I loved mine so much and they were like second moms to me. They (Prachar and Bottoms) still pushed me and it wasn’t like I was too comfortable. I didn’t really want to leave them, but for me it was an environment thing,” said Dolensky, noting that for several years he was the only elite skater training in Atlanta.

The 2017 U.S. Nationals 7th place finisher said he needed a good environment where skaters were doing the same things that he was doing. When thinking of new training locations, the first place he thought of going was Texas and working with Peter and Darlene Cain.

“I like the family-type atmosphere,” said Dolensky, of the Cains.

Dolensky is listing Prachar as a secondary coach and plans on working with her whenever he’s back home in Atlanta. He says he keeps in touch with her regularly by text and phone.

“She was completely behind me and she said she was there for me with whatever I chose to do,” Dolensky said of Prachar.

Though making changes to his coaching staff and training location, the 24-year-old will retain his short program to “Awake My Soul” by Mumford and Sons, which was choreographed by Ryan Jahnke. Keeping his short program was a decision, Dolensky said, that was based on a bunch of different reasons, including advice from friends and fans.

For his free skate, Dolensky traveled to Colorado Springs in March to work with Ryan Jahnke on his new free skate. He shared on his Instagram (along with their photo, on left) that he will skate to “Faux” by Novo Amor, a piece from one of his favorite alternative artists. He told Figure Skaters Online that he’s wanted to skate to it since mid-season this year.

“It is like me to a T,” he said, in describing his music. “It’s completely me and I love it. It is going to be my favorite program I have ever done so far. It already is.”

As he continues his training into this summer, Dolensky said he is well aware of the fact that he needs a quad, or two, to compete with the top skaters in the men’s field. He says he is working on getting his quad salchow consistent and that he has started practicing the quad toe loop over the past couple of weeks, a jump he hasn’t tried before due to past tendinitis problems in his left (picking) foot. He is also playing around with the quad flip and is going to keep working on his components.

Dolensky plans to skate his short program at the Atlanta Open in early June. He will skate it again two weeks later at the Broadmoor Open in Colorado Springs, where he will also debut his free skate.

“I feel like I need to be ready a little bit early this year, kind of similar to all my past years, because I feel it gives me the best chance to get selected for internationals,” Dolensky explained.

Editor’s Note: Stay tuned to part three of our series on Wednesday. To read part one, which featured Ashley Cain and Timothy LeDuc, click here. 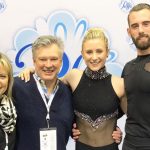 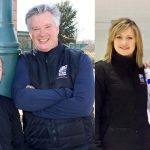