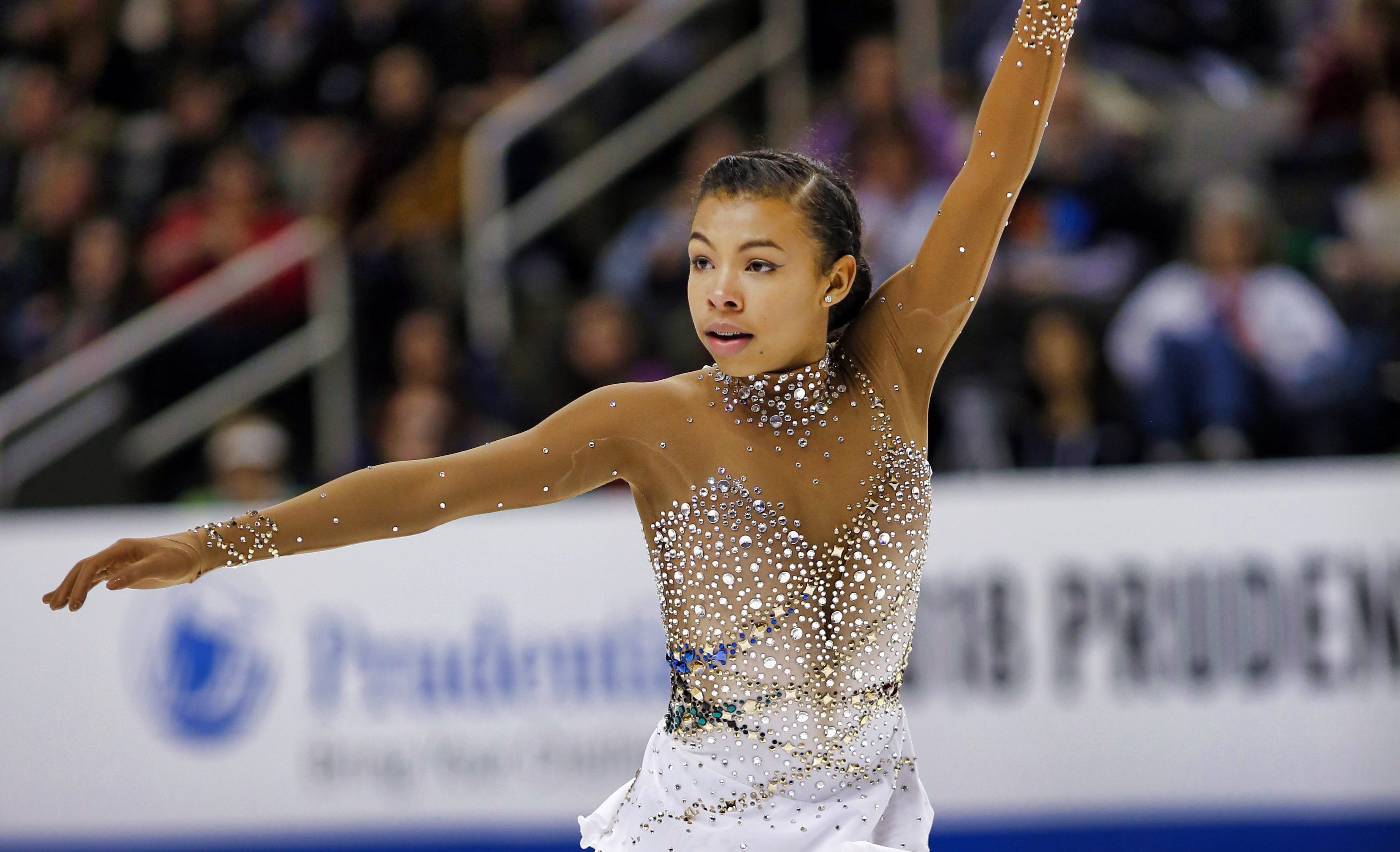 But if you ask the 16-year-old, she doesn’t remember much about that four-minute moment out on the ice in San Jose, California. 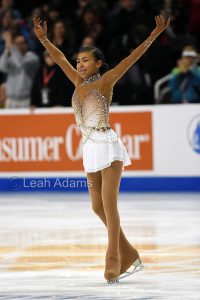 “I don’t really remember it because I was sick. All I remember was I kept telling myself, ‘keep pushing!’” Andrews recalled.

But the thousands in the stands inside the SAP Center, and many more watching at home, witnessed the 2017 U.S. junior silver medalist deliver her career-best free skate in her senior national debut. Starr, who trains in Southern California with Derrick Delmore and Peter Kongkasem, completed six triples, including a triple toe-triple toe combination, earning her a free skate score of 127.36 and a total score of 189.91 to finish in sixth place.

“When I ended (my program), I was just so happy. It was just so surreal. I couldn’t believe it was happening. It just happened so fast. It was all amazing and so much to take in all at once,” Andrews exclaimed.

“I wasn’t really nervous. I just got excited,” she added about her Nationals senior level debut. “I was just excited to perform in front of everybody as a senior. 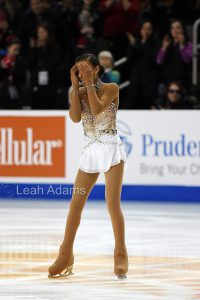 The free skate also marked the first time Starr Andrews has skated to her own vocals. Singing is something the teenager likes do when she is not on the ice training. So in December, following her first senior international competition at Golden Spin, she and Delmore decided to supplement her Whitney Houston’s “One Moment in Time” program to include a section that included vocals sung by Starr herself.

“When I went to Nationals, I completely forgot that I was skating to my own vocals until they put it on at practice and I was like, ‘Oh that’s me!’. So I was like, ‘This is cool’ and plus, it sounded really cool in a big arena.”

Andrews’ sixth place finish earned her assignments to both the ISU’s Four Continents Championships and World Junior Championships. However, she and her team decided to forgo the latter and compete only at Four Continents. She says the decision was based on the fact that Delmore wanted her to focus on the senior circuit for the remainder of the season.

About two weeks after Nationals, Andrews and her coaches traveled to Taipei City to compete at the Four Continents Championships. While her free skate wasn’t quite at the level she attained in San Jose, she still finished an impressive seventh place in a deep field that included Japan’s two Olympians, Satoko Miyahara and Kaori Sakamoto, plus 2017 Worlds competitor Mai Mihara.

“I was really just honored to be there because so many good skaters were there and I got to compete against them. I tried to skate my best, I did everything that I could and I had just had a lot of fun out there too,” Andrews said about competing in Taipei.

Following Four Continents, Andrews said she took a week off and then returned to the ice. She is working on her programs for next season and says she already has her new short program. She revealed that she will be skating to “Summertime” (from Porgy and Bess by George and Ira Gershwin), performed by Ella Fitzgerald and Louis Armstrong. Her short is choreographed by Delmore, who has choreographed all of her previous programs.

“He (Derrick) is a great choreographer,” Andrews said. “Choreographing with him is fun. You play around and then do something well, he is like, ‘Oh yeah, let’s put that in.’ He has an open mind when it comes to choreographing.”

As she is working on her new programs during the off-season, Andrews has also set some goals for herself. On the technical side, she is continuing to work on her triple Axel, which she had begun training last season and included in a few early season competitions.

“It is getting a lot better,” she said about her triple Axel, which she hopes to try again in competition during the 2018-19 season. “I’m standing up on it more.”

Andrews says she also wants to be more consistent when competing, noting that she had an up-and-down season this past year.

Artistically, she wants to stay connected with her music all season long.

“When you hear the same song over and over again every single day, you start to connect less with the music. So my goal is to keep the connection all year,” Andrews explained.

Starr Andrews’ long-term goal is to make the 2022 Olympic team. While it is still four years away, she says she loves skating so much that she is confident that she can stay motivated toward that goal, even when she’s having a bad day at the rink.

“I have always loved the sport,” she proclaims. “Even when I have a bad skate, I just get up and tell myself I have done this before. I just feel so free when I skate and I can truly express myself.”

To learn more about Starr Andrews, visit her official website at starrandrews.figureskatersonline.com 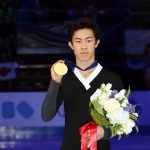 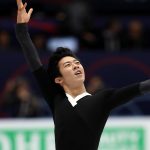 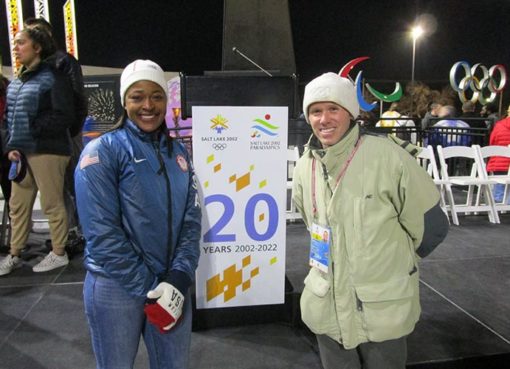